Punitive Damages—Cell Phone Use While Driving

Punitive Damages—Cell Phone Use While Driving

This wrongful death and personal injury suit was brought after the defendants' commercial garbage truck ran a red light killing plaintiff's mother and injuring the decedent's husband.  At the time of the accident, the defendant driver, contrary to company policy, was operating the truck from the right side. Company policy mandated the right side driving controls be used only when the driver is actually picking up trash and in such case the vehicle should never be operated at a speed greater than 15 miles per hour. At the time of the collision the defendant driver was travelling 51.45 miles per hour in a 45 mile speed zone.  Additionally, the collision occurred at approximately 11:11 a.m. The defendant driver had two cell phones in his possession. The company phone showed a call at 11:10:35 a.m. which the driver's supervisor claimed reflected a call to the supervisor to report the collision.  The driver's personal cell phone was not immediately produced. When it was discovered all calls had been erased.  The defendant refused to answer questions at deposition about the cell phone usage taking the 5th Amendment in the face of charges for violation of A.R.S. § 28-672, which makes a civil traffic violation a criminal misdemeanor when the violation causes serious physical injury or death.

Here, there was expert testimony that there were “data transfers” on the driver's cell phone at the time of the collision consistent with “active usage.” This could be explained by the active use of an app or internet browsing. While defendants offered evidence to the contrary, the court of appeals found plaintiffs' expert's reliance upon the defendant driver's deletion of data from the phone as a sufficient fact to support the expert's opinion.  Litigants have a duty to preserve evidence the know or reasonably should know to be relevant and a party should not receive the benefit of summary judgment on a punitive damage claim due to their failure to preserve such evidence.

The court of appeals acknowledged that cell phone use alone, while driving, is insufficient to support punitive damages.  However,

Viewing the facts and reasonable inferences in the light most

including the cell-phone use, the running of the red light,

the speeding, the driving from the right side of the truck, the use of cruise

control,  and  [defendant driver's]  status  as  a  professional  driver—constitute  a

“series of events of deliberate bad faith or breaches of duty

(“The requisite intent and  outrageous  and  egregious  conduct  must  occur

punitive damages.”).Thus,  on  the  record  before  us,  a  reasonable

jury  could  find  by  clear  and convincing  evidence  that  [defendant driver]

“consciously pursued a course of conduct  knowing  . . .  it  created  a

substantial  risk  of  significant  harm  to others. 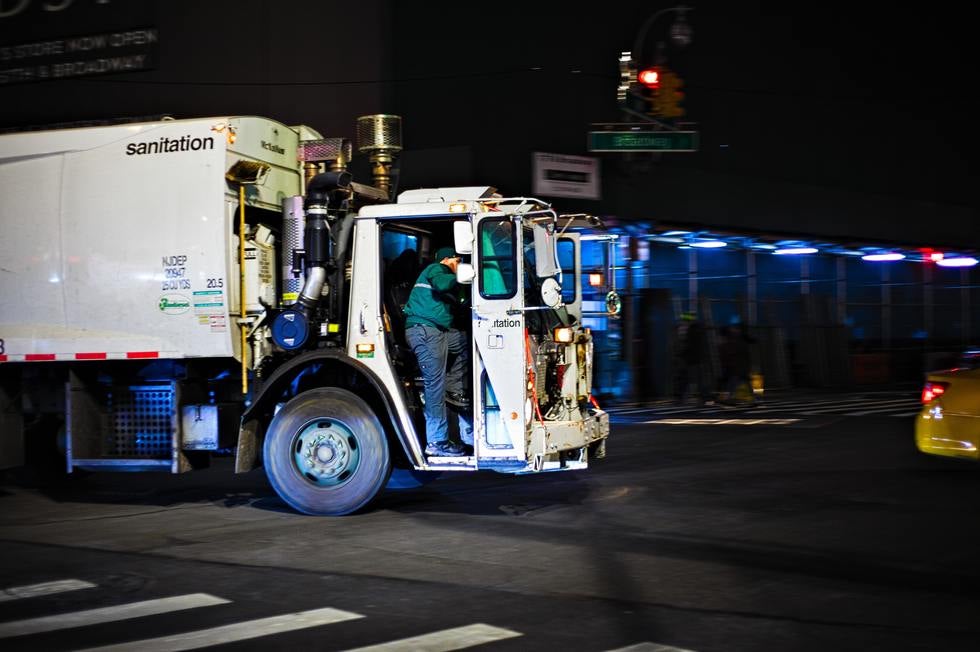 By submitting this form you agree to receive marketing communications from Schmidt, Sethi & Akmajian. You can unsubscribe at any time.