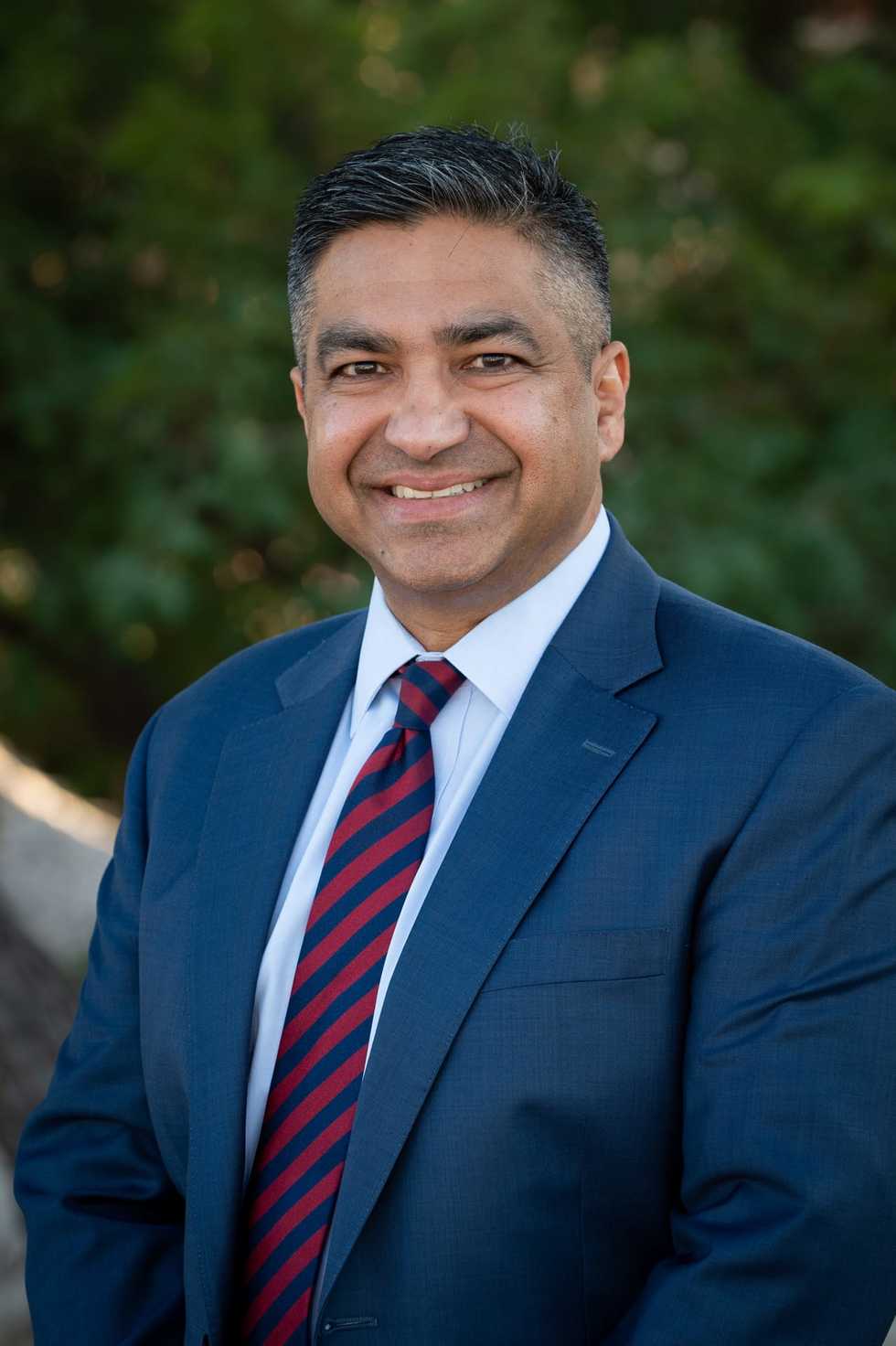 Dev Sethi litigates and tries a wide-range of complex injury and death cases throughout Arizona. He has Martindale Hubbell's highest rating, AV, and he is listed in "Best Lawyers." Dev is also recognized as an Arizona Super Lawyer in the area of plaintiff's personal injury, products liability, and medical malpractice litigation. He is a member of the American Board of Trial Advocates (ABOTA) and Past-President of the Tucson Chapter. In 2017, Dev was inducted into the International Society of Barristers.

Most recently, Dev represented the family of a bicyclist killed by an impaired driver while she was stopped at a red light and struck from behind by a work truck. Dev's investigation uncovered a culture of drug use and other bad acts at Scott Roofing.  He identified several witnesses, including former employee whistleblowers who provided sworn testimony critical of Scott Roofing and its operations.

Dev also assisted the family through the parallel criminal prosecution of the driver.  On the eve of being sentenced to 10.5 years in prison for his acts, he finalized a 5.2 million dollar settlement for our clients. You can watch Dev discuss the case here.

Dev continues to work with his former client, Brendan Lyons, in his bike safety non-profit, Look! Save a Life.  Dev represented Brendan and his fiancé who were struck from behind by a distracted driver as they rode their bicycles on Skyline Rd.  Brendan, who was forced out of his career as a firefighter because of his serious injuries, continues to work as a safety advocate through his organization, Look Save a Life. Brendan's advocacy was a leading factor in Arizona's adoption of a texting-while-driving prohibition.

In 2021, Dev represented the family of a bicyclist who was killed by an inattentive driver who attempted a left turn in Madera Canyon, a popular hiking and biking spot. The driver, who was visiting Arizona, had substantial assets, which he contributed to a settlement of the case above and in excess of the available insurance policy limits.

Currently, Dev is representing a Southern Arizona bicyclist who was significantly injured in the 2021 Show Low Bike the Bluff race, which was held in Show Low in June 2021. As in many of his cases, Dev's advocacy includes investigating and prosecuting the civil case while also serving as a liaison between his client and the County Attorney, who is responsible for the criminal prosecution.

Dev has been at the forefront of auto product defect litigation. He played a key role in uncovering the Goodyear Load Range E tire scandal and worked to hold Ford Motor Company responsible for the danger posed by their now notorious 15-passenger vans. Dev is currently representing families in product liability suits against the nation's largest corporations including General Motors, Ford, and Pentair Pools.  He has represented families in several wrongful death claims against Sierra Tucson.

In addition to his work in the area of products liability, Dev has represents vulnerable individuals in abuse cases; individuals and families in suits against state, local and federal government agencies in a wide range of issues; and individuals involved in trucking and bicycle accidents. A focus of his practice is representing those injured in commercial vehicle collisions, and he has resolved several notable case against North America's largest trucking companies and brokers.

Dev successfully negotiated the largest single personal injury settlement paid by the City of Tucson.  Dev's client, a University of Arizona student, was struck by a City garbage truck while he was riding his bicycle.  You can read more about that case here.

Dev obtained and collected a $5,000,000 judgment against a Tucson hospital that discharged his client, who was under the influence of hospital administered morphine, without an escort. Dev tried that case to a Pima County jury, obtained a complete victory for his client, and worked to defend the jury's decision in the Arizona Court of Appeals and Supreme Court of Arizona. You can read more about Dev's landmark victory here.

Prior to joining the firm, Dev worked in Nevada and Arizona as a defense lawyer representing insurance companies and other corporations. Like Ted Schmidt, Dev worked for O'Connor Cavanagh, a large defense firm that was recognized by Arizona Business Magazine as "The Best Firm in Arizona". This experience provides Dev with unique insight into the tactics and strategies of defendants, and he is proud to put this knowledge to work for people harmed by the very companies he once defended.

A graduate of Duke University (A.B. 1994) and the University of Arizona College of Law (J.D. 1997), Dev served on the Editorial Board of the Journal of International and Comparative Law. He remains active in the law school community, serving as an Adjunct Professor and as a member, and former President, of the Law College Association Board of Directors. In 2004, the University of Arizona Alumni Association recognized Dev with the Outstanding Young Alumni Award.

Dev is active in the community and many professional and legal organizations. He is member of the Arizona Trial Lawyers Association Board of Directors and President of the Arizona Minority Bar Association. Dev frequently volunteers his time to serve as a faculty member teaching continuing legal education courses.

Dev is also an active Board Member of the Children's Museum Tucson and Ben's Bells, and he is a member of Angel Charity for Children's Advisory Board.

Dev is married to Olivia and they have two children.