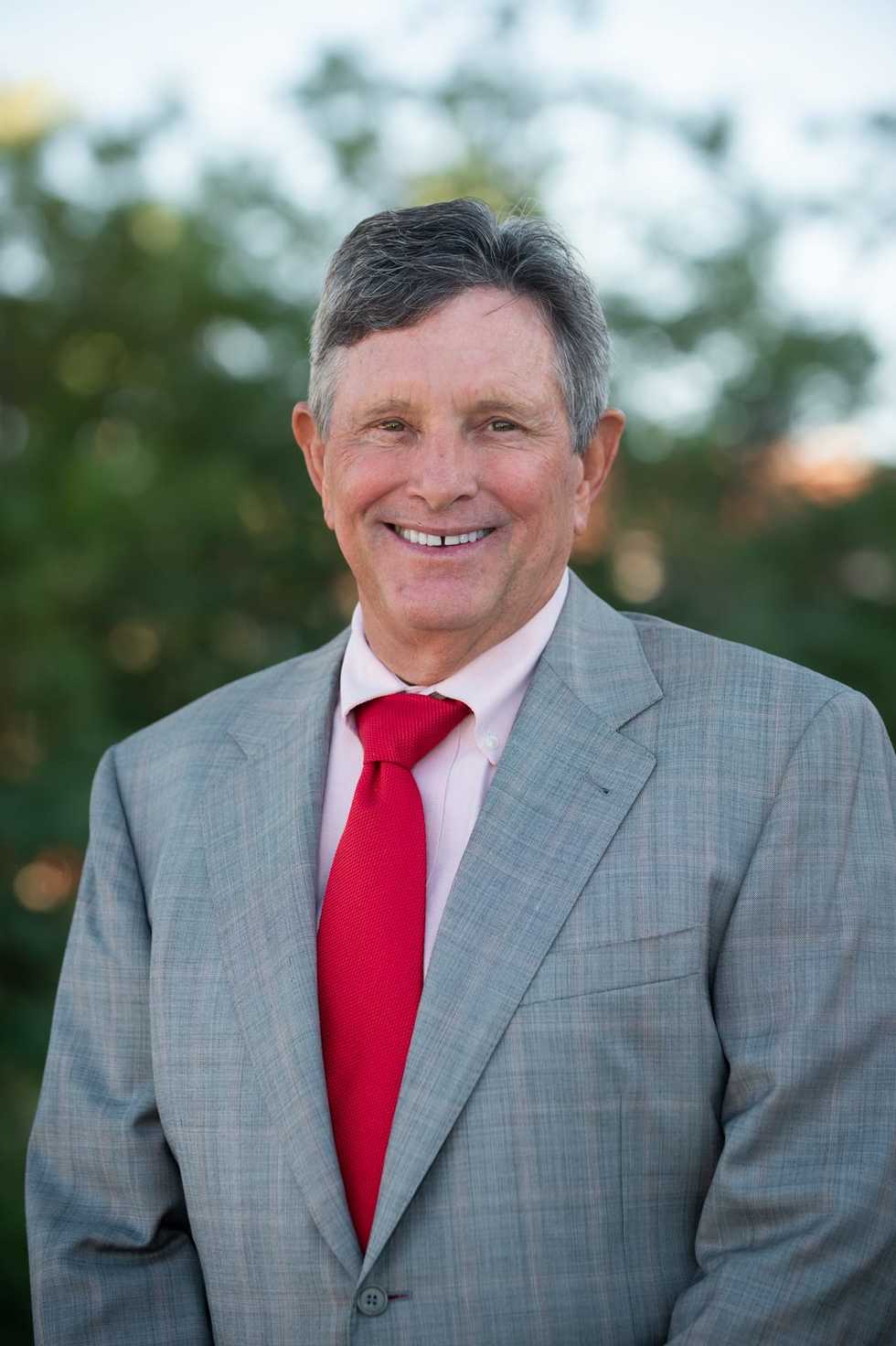 Ted's early career as a trial attorney began on the other side of the fence, in the offices of a major insurance defense firm. It was there that Ted acquired the experience, the skills and the special insight into defense strategy that have served him so well in the field of personal injury law.

Notable among his successful verdicts was the landmark Sparks vs. Republic National Life Insurance Company case, a $4.5 million award to Ted's client. To this day, it is the defining case for insurance bad faith, and yet it is only one of several other multi-million dollar jury judgments won by Ted during his career. He is certified by the State Bar of Arizona as a specialist in "wrongful death and bodily injury litigation".

Ted was the attorney who represented a young lady badly mauled by a bear on Mt. Lemmon years ago. Ted's investigation and discovery revealed that the State of Arizona had known of the dangerous propensities of this particular bear for some time and had violated its own policies in capturing and releasing the bear. Ted obtained a multi-million dollar settlement on behalf of his client, the first of its kind in the State of Arizona if not North America. More recently, Ted tried a LASIK eye surgery case for a United Airlines pilot obtaining a $4 million verdict in Pima County. Ultimately the case was settled for that amount after Ted was successful on appeal. To this date this case stands as the largest verdict in a LASIK eye surgery case anywhere in the country.

Ted is recognized in Best Lawyers in America, is a Fellow in the American College of Trial Lawyers, International Academy of Trial Lawyers and International Society of Barristers as well as a member of the American Board of Trial Advocates. He is an elected member on the Arizona State Bar Board of Governors, has served as Secretary/Treasurer on the Executive Committee and most recently was elected Vice President for the Arizona State Bar. Ted also heads up the bar's Malpractice Insurance Program Task Force and the organization's Collaboration Working Group which helps implement the State Bar's new Social Justice, Diversity & Inclusion goals, and chairs the State Bar Panel on the same subject.

Additionally, Ted is an Adjunct Professor at the University of Arizona College of Law teaching Trial Advocacy, is a Judge Pro Tem in the Pima County Superior Court, has been recognized by the Arizona State Bar as Member of The Year, and is the recipient of the Walter Craig Distinguished Service Award.

Originally from Mansfield, Ohio, Ted has been in Tucson since his undergraduate years at the University of Arizona and as a graduate of the University's College of Law. A father of four, he is active in the community as the Natural Resources Parks and Recreation Advisory Commission in Pima County and is especially involved with youth activities - as a coach in Little League, President of the FC Tucson Youth Soccer Board of Directors, and President of the Catalina Foothills High School Booster Club.

He has also been a member of the President's Club at the University of Arizona, where he and his late wife Ann established the Tara Nicole Schmidt "Have a Dream" Memorial Scholarship at the UA. This scholarship has funded, and continues to fund, the educational pursuits of worthy Arizona high school graduates.