The defendant officers were patrolling for illegal drag racing and “sideshows” in an unmarked car when they observed Pedro Villanueva do “donuts” or “burn out” in a parking lot. Francisco Orozco was a passenger in the Villanueva car. The defendant officers followed Villanueva's car down the road until it came to dead end. The officers got out of their car and pointed their guns at the Villanueva vehicle. Villanueva executed a three point turn and began slowly driving to get out of the dead-end in the direction of the unmarked police car. The officers fired upon the Villanueva car killing Villanueva and wounding Orozco.  Villanueva's estate and Orozco sued the officers for violation of their civil rights under 42  U.S.C.  §  1983. The officers moved for summary judgment claiming qualified immunity.  The motion was denied, the defendants appealed and the Ninth Circuit Court of Appeals affirmed the district court's denial of the motion for summary judgment as to the excessive force claim, dismissed the appeals as to the false detention and arrest claims and remanded the case for further proceedings.

When the officers fired their guns at the Villanueva car they effectively restricted the freedom of movement of Orozco. Whether they intended harm to Orozco or even knew he was in the Villanueva car is of no consequence. Orozco's Fourth Amendment right to freedom from seizure of his person was impugned giving him the right to bring this 1983 claim.  Further, a question of fact exists as to whether the officers had an “objectively reasonable basis to fear for their own safety” which must be proven to the jury's satisfaction before qualified immunity will apply.  There was evidence Villanueva was driving the car slowly and deliberately and not directly at the officers. A reasonable jury could conclude the officers did not have an objectively reasonable fear for their lives and that shooting Villanueva and Orozco under these circumstances constituted a violation of their Fourth Amendment rights entitling the estate and Orozco to recover damages under 42  U.S.C.  §  1983. 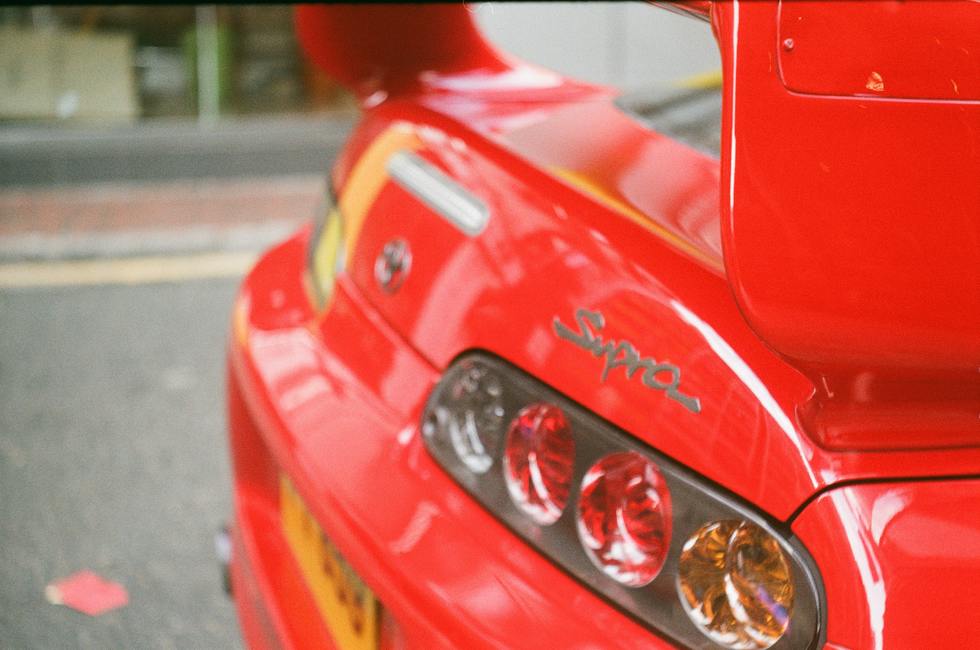