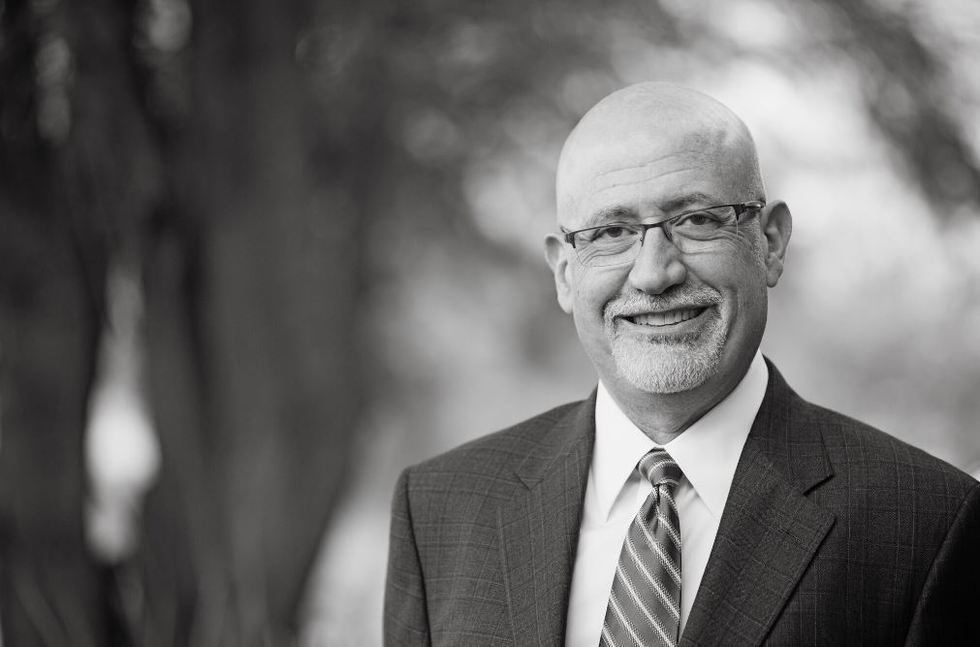 We are proud to announce the formation of Schmidt, Sethi & Akmajian, a new Arizona law firm focused on representing injured Arizonans against wrongdoers and insurance companies. We welcome Peter Akmajian, and are happy to share our news with you.

Peter Akmajian hired me over a Susie Sorority and large iced tea at the Sausage Deli.  I had clerked for him at O'Connor Cavanagh before graduating and moving to Las Vegas to start my career as a civil defense lawyer.  It was on a trip to Tucson to visit my girlfriend, and now wife, Olivia, that we ran into each other at lunch.

Together Peter and I made a great team.  We tried some interesting cases together – some for Costco, which jurors love, and others for less popular insurance companies.  When I joined Ted and settled into a plaintiff's side practice in 2001, no longer practicing with Peter was the biggest thing I gave up. Over the years Peter and I have had cases opposite each other.  He even hired me once to represent the plaintiff in an elaborate focus group trial for one of his clients.

Peter's integrity, grit, and sense of fairness distinguished him, as has his talent in the courtroom. Beyond that, Peter is multi-dimensional – equally comfortable behind a set of conga drums or a piano as he is in trial. With the addition of Peter, we strengthen our ability to take care of our clients and tell their stories.  He is a veteran of over 40 civil trials and experienced in issues ranging from administrative law to medical malpractice and lots in between.

Here is a little about our newest partner:

Why are you choosing to represent injured Arizonans?

I did injury and malpractice defense work for 30 years.  The cases were interesting and my clients were wonderful. But I often found myself sympathizing with the seriously injured plaintiff.  I decided I wanted to be on that side rather than defending against it.

What's your proudest accomplishment in the law?

I would say 2 things:  Receiving several awards for my pro bono legal services and being inducted into several honorary trial lawyer associations, such as joining Ted in the American College of Trial Lawyers.

What's your proudest accomplishment outside the practice?

I am of course very proud of my children, who are now in their 20s and who are pursuing their dreams.  I am also proud to have been involved in several civic organizations, such as Southern Arizona Legal Aid, the Triangle Y Ranch Camp and the Tucson Rotary Club because these groups improve our community.

What's your most memorable case?

Over a 30+ year career, it's hard to say, but one case I had involved a claim that a funeral home gave a grieving widow cremated remains belonging to someone other than her deceased husband.  That was unique, and I learned more than I ever thought possible or wanted to know about the cremation process.  I have also enjoyed trying lawsuits in Arizona's "out counties", such as Yuma, Bisbee, and Nogales.  A trial in a smaller town is an event, and it's also fun to learn about each town's unique culture.  But probably the most memorable trial I ever had related to a claim against a lawyer in a very complex personal injury case.  I tried the case with Ted Schmidt, and we won.  But I learned from a juror afterwards that the initial vote was against our side.  This juror persuaded the others that our side was right, and we won. That hammered home how important jury selection is.