A Tip to Attorneys: Don't Forget to Determine the Tier of Your Case Early On 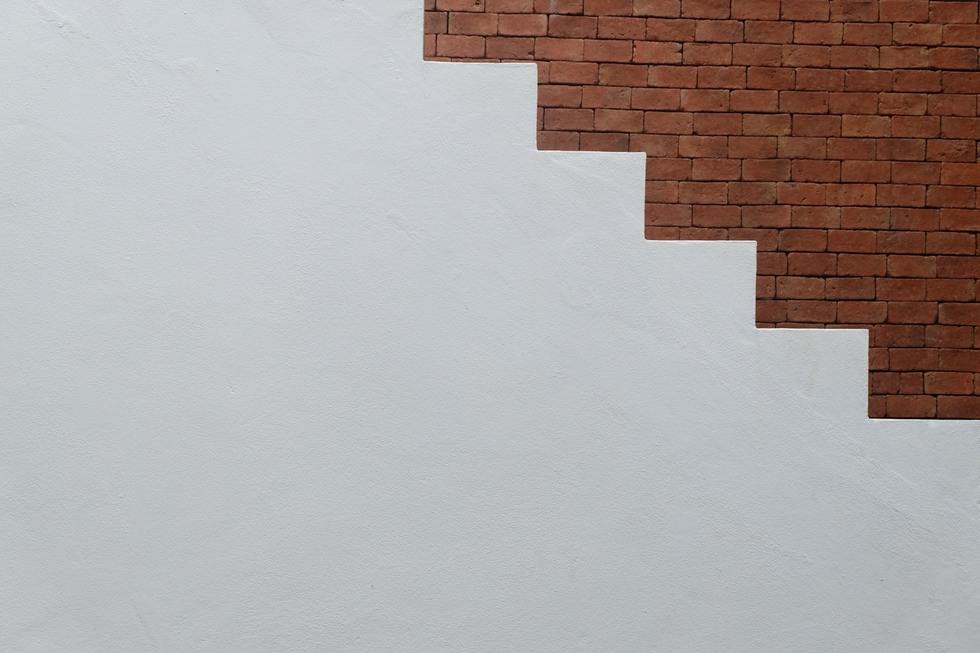 There are substantial revisions that have been made to the Arizona Rules of Civil Procedure this year. One of the most significant took effect July 1, 2018 and changes the way cases are managed. Under the new Rule 26.2, cases will now be assigned by stipulation of all parties, by motion for good cause, by the court or by the complaint into one of three tiers based on the amount in controversy and the complexity of the case:

The characteristics of each tier are not set in stone, but guidelines to consider based on the totality of the circumstances of the case. The rule encourages the case to be assigned to a tier at the earliest practicable time. To have more control over the timing of and amount of discovery in your case, it is advisable to take the initiative in getting the case assigned to the tier you prefer early on. If at the outset the amount of relief sought is relatively clear, pleading the tier and the range of the amount sought in the complaint is one way to increase the likelihood that the case will end up where you want it. If the amount is not clear, filing a joint stipulation with the other parties during the joint report and scheduling process is the next best step. If you cannot come to an agreement and don't file a motion with the court explaining your position, the court will assign the tier for you  no later than 20 days after the Joint Report.