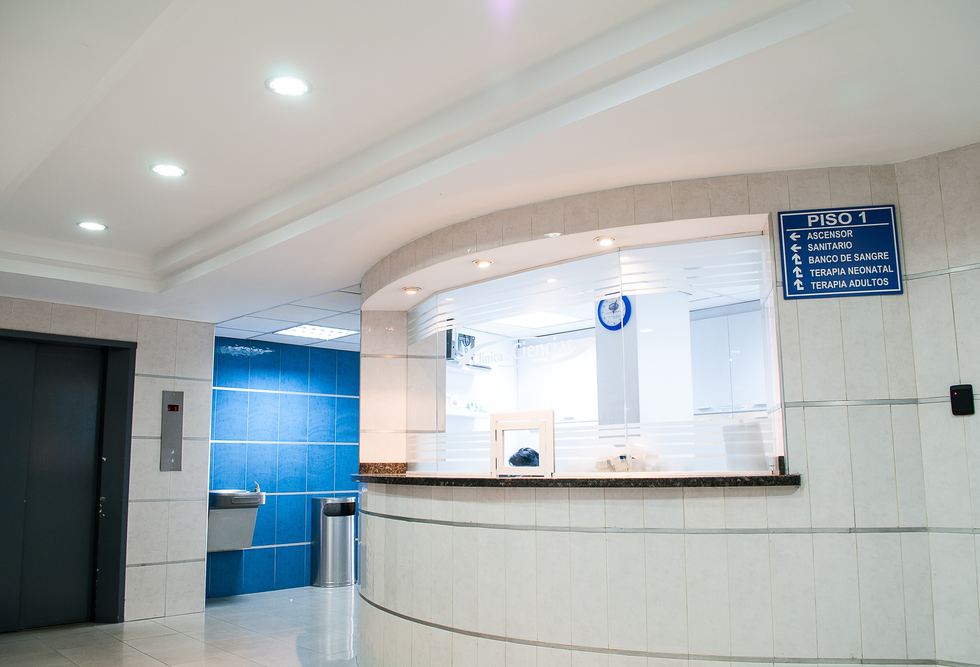 As the law currently stands, no state can enact laws that unduly hinder a woman's access to abortion. In a 5-4 decision, the US Supreme Court  blocked a Louisiana law that required doctors at abortion clinics to have admitting privileges at nearby hospitals. Enforcement of the law would shut down all but one clinic in Louisiana.  This decision is temporary until the Supreme Court has the opportunity to fully review the case. In 2016, The Supreme Court blocked a very similar law that came out of Texas.

Abortion and pro-life advocates both are keeping a very close eye on these cases moving forward now that President Trump has succeeded in shifting the Supreme Court in a more conservative direction with his two recent picks. Those picks, Justice Kavanaugh and Justice Gorsuch, sided against blocking the Louisiana law. Chief Justice Roberts, a conservative judge, was the deciding factor by joining the four liberal judges on the bench to temporarily block the law. Over the next few years it will be interesting to see if the Supreme Court will uphold precedent and stand by its abortion rulings in the past, or make conservative moves to transform abortion law or even overrule the ever famous Roe v. Wade.