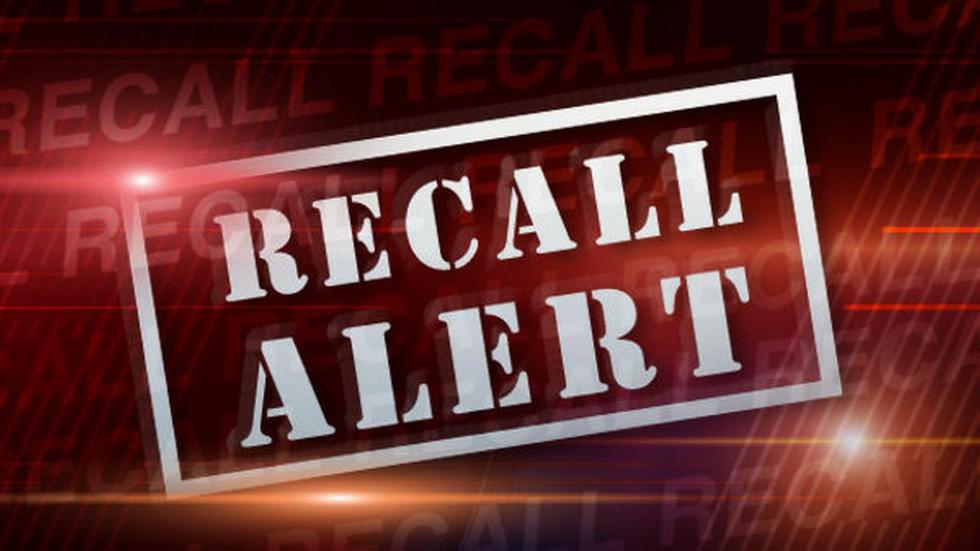 Yesterday I wrote about the recall of 4.7 million vehicles to address the danger of exploding air bags.

In the last 24 hours, NHTSA has expanded that recall to nearly 8 million vehicles.

The federal government is urging the nearly 8 million people to get the airbags in their cars repaired soon because they pose a potentially deadly risk if you get in a crash. The warning covers many models from BMW, Chrysler, Ford, General Motors, Mazda, Honda, Mitsubishi, Nissan, Subaru and Toyota.

Investigators are concerned that hot, humid air can cause the inflating device in some airbags to explode, sending metal shrapnel flying.Safety advocates say so far, four people have been killed and dozens injured, including Jennifer Griffin, whose neck was slashed by shrapnel during a minor accident involving her Honda Civic.

From an NBC News report  -- "This one is such an urgent one because a safety device actually could kill you and there's nothing worse," said Joan Claybrook, auto safety advocate.

Unfortunately, even though this problem and recall have been know for years, manufacturers are still flat-footed and slow to respond.  Yesterday a friend reported that he received a recall letter from BMW.  It advised of the danger, but told him that BMW did not yet have the parts available to fix the problem.

You should check the government website, www.safercar.gov -- to see if your vehicle is on the recall list.  You will need your VIN handy.  But beware, even that website has been experiencing problems.  Today's New York Times contains a solid overview of things, with a scathing review of the NHTSA site:

The agency's balky website was set up to be a nationwide clearinghouse for recall information on vehicles registered in the United States. On Tuesday, most functions meant to serve consumers, including looking up the recall information and alerting the agency to potential problems, were unavailable.“N.H.T.S.A. is experiencing intermittent network issues that are making some functions on SaferCar.gov temporarily unavailable,” the agency said in a statement, adding, “We apologize for the inconvenience and encourage you to try back later.”

1.  Check the published list of recalled vehicles against yours.