Air bags that may not inflate can be found in vehicles made by Toyota, Honda, Kia, Hyundai, Mitsubishi, and Fiat Chrysler from model years 2010-2019.

Auto safety regulators have expanded an investigation into malfunctioning air bag controls to include 12.3 million vehicles because the bags may not inflate in a crash. The problem could be responsible for as many as eight deaths.

Vehicles made by Toyota, Honda, Kia, Hyundai, Mitsubishi, and Fiat Chrysler from the 2010 through 2019 model years are included in the probe, which was revealed Tuesday in documents posted by the National Highway Traffic Safety Administration. It involves air bag control units made by ZF-TRW that were installed in the vehicles.

The case is another in a long list of problems with auto industry air bags, including faulty and potentially deadly Takata air bag inflators. At least 24 people have been killed worldwide and more than 200 injured by the inflators, which can explode with too much force and hurl dangerous shrapnel into the passenger cabin. The inflators touched off the largest series of automotive recalls in U.S. history involving with as many as 70 million inflators to be recalled by the end of next year. About 100 million inflators are to be recalled worldwide.

On April 19, NHTSA upgraded the ZF-TRW probe from a preliminary evaluation to an engineering analysis, which is a step closer toward seeking recalls. So far, only Hyundai and Kia and Fiat Chrysler have issued recalls in the case. Four deaths that may have been caused by the problem were reported in Hyundai-Kia vehicles and three in Fiat Chrysler automobiles. NHTSA opened an investigation in March of 2017 involving the TRW parts in Hyundais and Kias.

To see if your vehicle is involved in this recall - or any other open recall - visit www.safercar.gov. 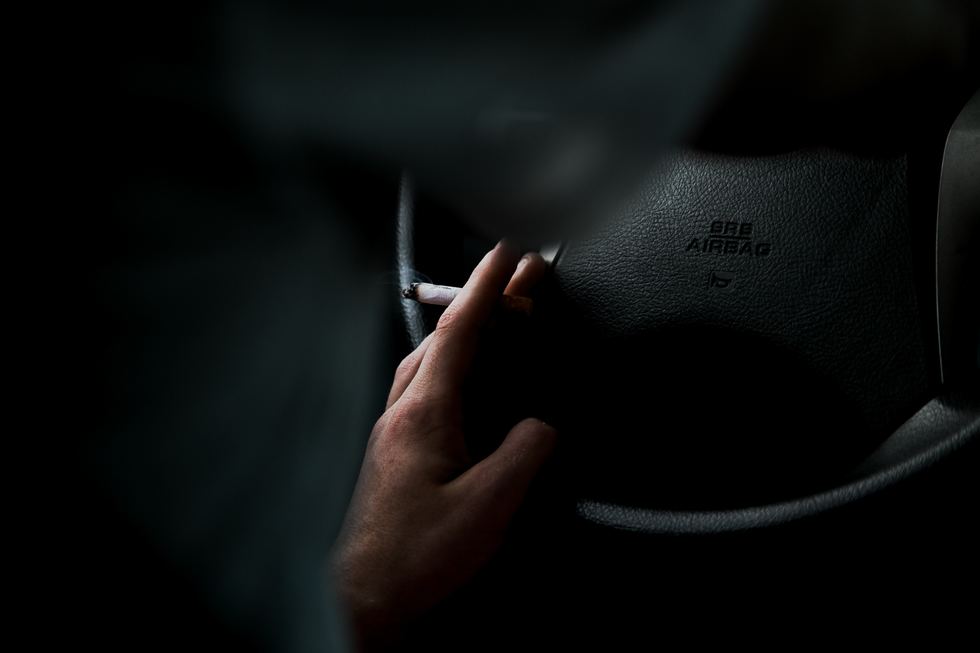