In this elder abuse, negligence, negligent hiring and supervision wrongful death action against a skilled nursing home and doctor the defendant moved to dismiss based upon an “optional” agreement to arbitrate contained in 59 pages of admission paperwork.  Plaintiffs' decedent's wife, who had the healthcare power of attorney [HPOA] to act for the decedent, signed the paperwork, including the agreement but did not sign the line stating she was the “Legal Representative or Agent” or the “Acknowledgment” of same.  The trial court ruled decedent's wife was not authorized to sign the arbitration agreement on the decedent's behalf and that the agreement was procedurally unconscionable.  The Arizona Court of Appeals affirmed.

“Agency is the fiduciary relationship that arises when one person (a ‘principal') manifests assent to another person (an ‘agent') that the agent shall act on the principal's behalf and subject to the principal's control, and the agent manifests assent or otherwise consents so to act.” Apparent authority exists when the principal has induced third persons to believe that a person is his or her agent even absent express or actual authority.  There was no evidence that the decedent had done anything to suggest his wife had apparent authority to sign the agreement.

take any other action necessary to do what [he] authorize[s] here, including (but not limited to) granting

any  waiver  or  release  from  liability required  by  any  hospital,  physician,  or  other health  care  provider;

by my agent, or to seek actual or punitive damages for failure to comply.

The court found this language did not give decedent's wife “wholesale authority” to take any action on decedent's behalf. It is limited to a right to bring legal action for a failure to comply with decedent's wishes or refusal of treatment. Here, because the arbitration agreement was “optional” and providing decedent health care was not contingent upon execution of the agreement, it was not a  healthcare decision as contemplated by the HPOA.

Next, defendant argued that plaintiff was equitably estopped to deny she had authority to sign the agreement.  Equitable estoppel requires a showing that “(1) the party to be estopped took actions inconsistent with a position it later adopted; (2) the other party relied on those actions; and (3) that party was injured by the first party's repudiation of its earlier conduct.” Here, because decedent's wife did not sign the Legal Representative or Agent signature line nor the Acknowledgement the first element of equitable estoppel is not met. Decedent's wife did not represent that she had authority to sign the arbitration clause.

Finally, this decision does not violate the Federal Arbitration Act, 9 U.S.C. §2, in that it does not place “arbitration on unequal footing with other contracts.” The court's holding is based upon a lack of authority to enter into the agreement, which is a “generally applicable contract defense.” 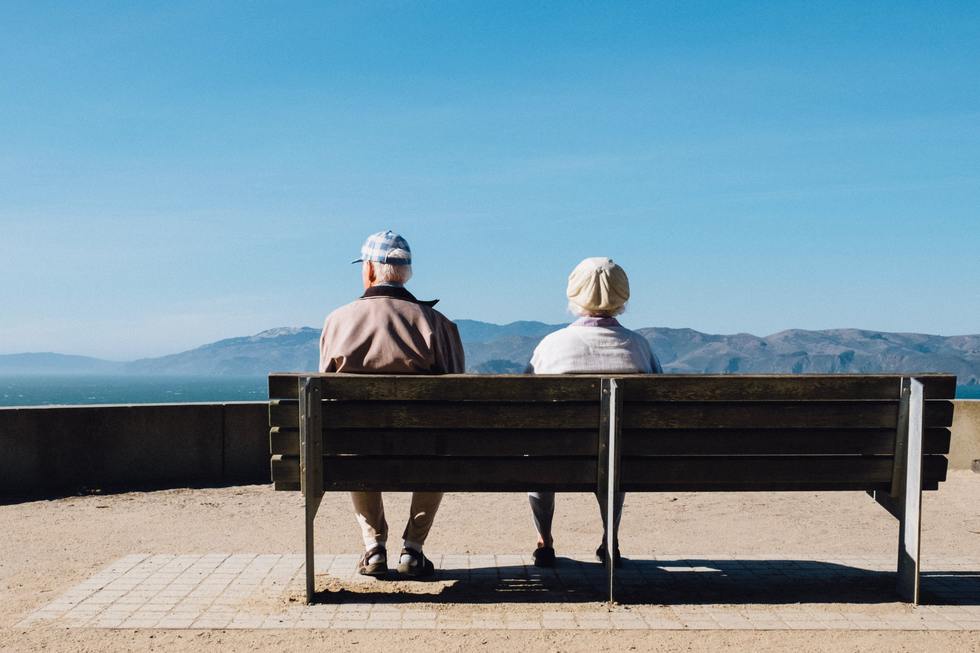