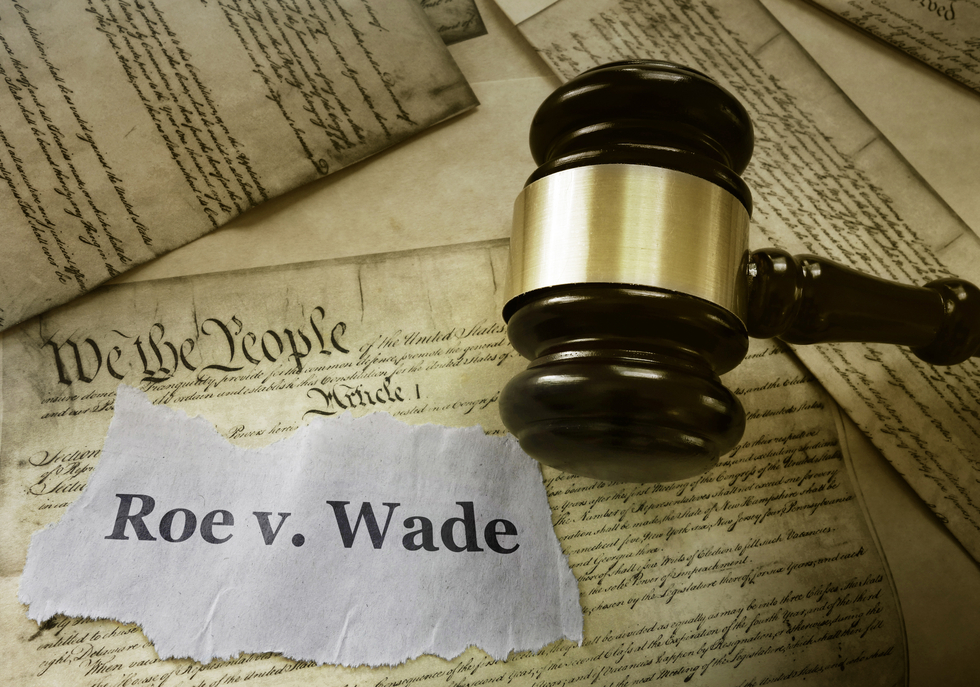 Yesterday, Arizona's top law enforcement official declared that a century old statute criminalizing all abortion access, except where necessary to save the life of the woman, is the law in Arizona.

This approach contradicts Governor Doug Ducey's statements that a newly passed bill allowing abortion access until 15 weeks is valid. Courts will have to sort through this women's health dispute between these two men.

A quick history lesson – before statehood, the Arizona territorial legislature established abortion laws that made it illegal for anyone to provide an abortion. What is now A.R.S. §13-3603 criminalizes abortion, making it punishable by imprisonment for not less than two years and not more than five years. The statute's language is broad:

“A person who provides, supplies or administers to a pregnant woman, or procures such woman to take any medicine, drugs or substance, or uses or employs any instrument or other means whatever, with intent thereby to procure the miscarriage of such woman, unless it is necessary to save her life, shall be punished by imprisonment in the state prison for not less than two years nor more than five years.”

50 years ago, in response to Roe v. Wade, the United States Supreme Court case that recognized a Constitutional right to abortion access, an Arizona court entered an injunction halting enforcement of this statute. The law, however, remains on the books.

In 2021, as the United States Supreme Court considered Dobbs v. Jackson Women's Health Organization, the Arizona Legislature passed a new law, SB1164, which Gov. Ducey signed in March 2021. This new law prohibits a physician from performing an abortion, except in a medical emergency, when the gestational age exceeds 15 weeks. This law is very similar to the Mississippi law at issue in Dobbs. Health care providers who violate this law face fines and professional repercussions, and potential criminal liability.

In the wake of the Supreme Court's decision in Dobbs, which overruled Roe v. Wade and returned all abortion regulation to the states, with out any floor of protection, Gov. Ducey has stated that his new law trumps Arizona's pre-statehood abortion ban.  Attorney General Brnovich's announcement comes as a surprise to the Governor. More importantly, it creates confusion and chaos in the important issue of women's health and access to care. Attorney General Brnovich declared that he will be asking the court to vacate the injunction that holds A.R.S §13-3603 out of force.

No doubt there will be opposition to this move, and it is unknown what the trial court will do. But confusion and uncertainty will likely force providers to move with caution and further restrict access to women, at least until there is definitive guidance from the courts.