Pursuant Arizona statute, a plaintiff suing a hospital emergency medicine provider must prove the case by clear and convincing evidence.  A.R.S. 12-572.  The “clear and convincing” standard is a higher burden of proof than “preponderance of the evidence”, which is the normal standard of proof for most other types of medical malpractice cases.

Currently, the Arizona Revised Jury Instructions (RAJI) cover medical malpractice cases but not emergency medicine cases.  The Civil Jury Instructions Committee has recently submitted a proposed standard jury instruction regarding the “Definition of Medical Negligence for Treatment in Emergency Departments—Plaintiff's Burden of Proof”.  This proposed instruction fills the gap in the RAJIs regarding emergency medicine.

The crux of the proposed instruction states that the a plaintiff must prove by clear and convincing evidence that the emergency provider was negligent and that the negligence caused injury.  This language is consistent with A.R.S. 12-572 as well as with A.R.S. 12-563, the statute which sets forth the necessary elements of a medical negligence case.  The proposed instruction also defines medical negligence and proximate causation.  These definitions are consistent with the other RAJIs regarding medical negligence.  The proposed RAJI further states that plaintiff's damages are to be proven under “a different burden of proof”, i.e. the lower standard of “preponderance of the evidence”.

On the other hand, “clear and convincing” evidence is defined as that which is “highly probable”.  (RAJI Standard 3)  This RAJI explains that “[t]his standard is more exacting than the standard of more probably true than not true, but it is less exacting than the standard of proof beyond a reasonable doubt.”   Further, this RAJI explicitly states that the more probably true than not standard is to be used on all claims in the case “except for those on which you are specifically instructed that the burden of proof is the standard of clear and convincing evidence.”

However, in may medical negligence cases, there are additional providers who do not fall under the emergency medicine standard of proof.  Therefore, some defendants will have the clear and convincing standard and some the preponderance of the evidence standard.

The challenge for lawyers is to explain to the jury what standard applies to which defendants and to which claims, to differentiate the standards and to convince the jury to apply these varying standards in a favorable way.

The proposed RAJI on the emergency medicine standard of proof appears to correctly state the law.  It has been submitted to the Arizona Supreme Court, and the public may make comments on the proposal by February 28, 2020. 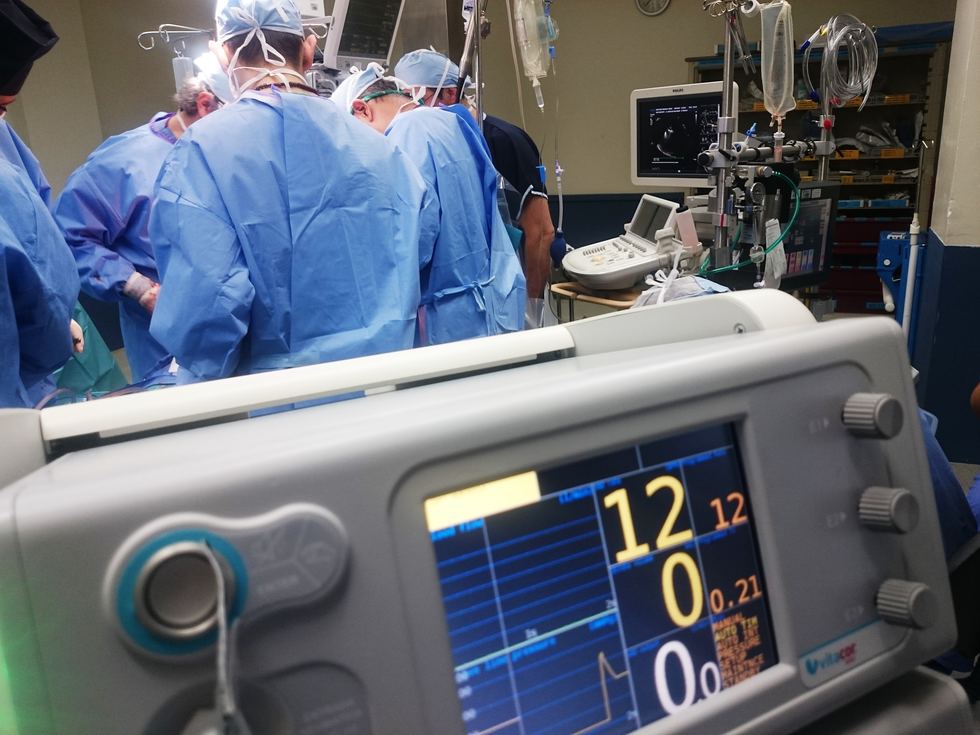