A Phoenix judge has ordered that a state law attempting to bar schools from imposing mask requirements on campus is unconstitutional. The law was set to take effect on Wednesday, September 29, 2021, but now it will not. The judge agreed with a coalition of school groups who argued that including numerous policy provisions in unrelated budget bills violated Arizona's single subject rules and title requirements. An appeal is most certainly the next step. But for now, schools and school districts can impose a mask requirement on campuses.

Judge Katherine Cooper's broad ruling is rooted in the Arizona Constitution's title and subject matter requirements. Section 13 of the Arizona Constitution requires that, "every act shall embrace but one subject and matters properly connect therewith, which shall be expressed in the title." Put simply - an Arizona bill working its way toward being a law must address a single subject and the title of the bill must accurately reflect what is happening inside.

These requirements, wrote Judge Cooper, "ensure that the public has notice of proposed legislation and a fair opportunity to participate in the process." The single subject rule precludes legislators from combining unrelated provisions into one bill to garner votes for disfavored measures, especially when hidden under opaque titles.

As the 2020-2021 Arizona Legislative session wound down, Republican legislators and Republican Governor Doug Ducey passed a budget bill that included numerous provisions, which were left undescribed and - according to Judge Cooper - violated the single subject requirement. That is, these provisions had nothing to do with the budget. They included:

The Judge did not find that any of these provisions is illegal. She left the door open to evaluating that issue, but because she decided that the manner in which these laws were passed was unconstitutional, that substantive issue was not addressed.

Her rationale was that this bundling - or "logrolling," cobbling together a medley of special interest provisions and hiding them inside an unrelated bill to force a vote for all or nothing - was unconstitutional. "The issue here," she wrote, " is not what the Legislature decided by how it decided what id did."

"We are still reviewing the ruling, but this decision is clearly an example of judicial overreach. Arizona's state government operates with three branches, and it's the duty and authority of only the legislative branch to organize and to make laws. Unfortunately, today's decision is the result of a rogue judge interfering with the authority and process of another branch of government. Further action will be taken to challenge this ruling and ensure separation of powers is maintained."

There was no comment on the interplay between the Arizona Constitution and the budget bill that contained these non-budgetary line items. 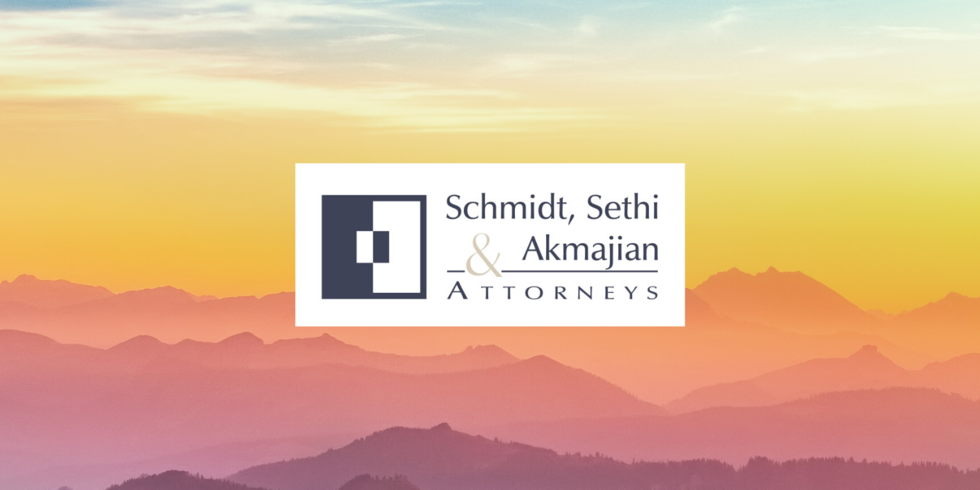