How does it work?  Unlike the federal system where the president nominates judges who are then approved or rejected by the U.S. Senate, Arizona has a system called “Merit Selection”. This system applies to all Superior Court judges in counties with more than 250,000 people as well as all the Arizona appellate courts, including the Supreme Court.

Under the merit selection system, a commission of lawyers and lay citizens (previously appointed by the governor with Senate approval) review applications of lawyers applying to serve as judges.  The commission then submits to the governor not less than three names. The commission can submit more names.  The governor then selects the judge or Supreme Court Justice from this list.  This selection is final and is not subject to legislative review.

However, the public has a say in the selection and retention of judges in two ways.  First, any member of the public can go to this website to review the applications for all judicial openings in Arizona, including the Supreme Court:  https://www.azcourts.gov/jnc/Vacancy-Applications

Second, every four years, the voters have a say whether judges remain on the bench.  All judges and Supreme Court Justices appointed via merit selection stand for retention election.  Voters say yes or no to these jurists at that time.  As a practical matter, very few judges have been rejected in these elections.

The name of this system—Merit Selection—implies that judges are selected based solely on qualifications and experience and not on politics. Certainly, applicants must submit detailed applications and background information, and the committee works hard to provide the governor fully vetted and qualified candidates.  Indeed, Arizona can be proud that it has generally had an excellent trial and appellate bench.

But it would be naïve to believe politics are absent from this process. First off, the law specifically recognizes that applicants will have party affiliations and states that no more than two out of three can be of the same party.  Furthermore, if there are more than three applicants, not more than sixty percent can be from the same party.

Typically, but not always, the governor will appoint applicants of his or her own party.  Governor Ducey, a Republican, has appointed some judges from the Democratic Party, but the great majority of judges he has appointed are Republicans.

Moreover, applicants work hard to gain the support of persons deemed influential to the governor.  It is also no secret that Governor Ducey wants the commission to provide him as many names as possible so he has a wider selection of applicants from his own party than if just three candidates were sent to him.  Thus, politics is not far under the surface of Merit Selection.

Finally, in recent years, the governor pushed for and the legislature agreed to expand the Supreme Court from five to seven members, and the governor appointed the sixth and seventh members.  With this move, the governor gained significant influence over the composition of the court.

No system of judicial selection is perfect and none is free from political considerations. I would urge you to review and provide input on the pending applicants for the Supreme Court. 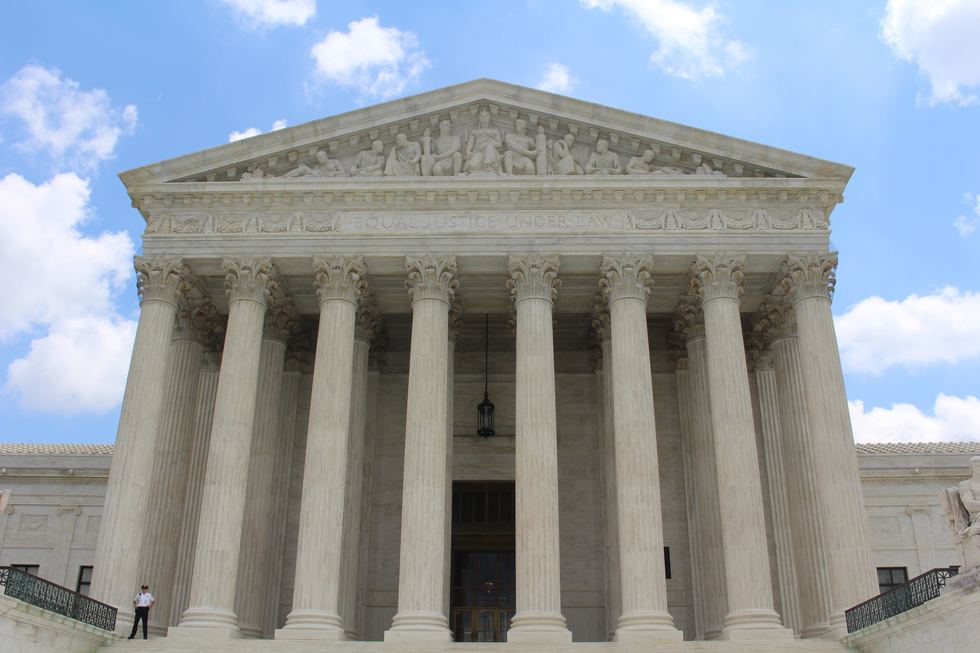