Arizona just needs the governor's anticipated signature to become the 48th state to ban texting and driving.  In fact, the bill passed by the Arizona Legislature yesterday bans all hand-held use of cell phones while driving.  The law does not take effect until 2021, and in the meantime the patchwork of local ordinances remains in force.

Under the new law, using a hand-held cell phone is a primary offense, meaning the police can stop the driver on that basis without any other violation.  The first time offense is a fine of between $75-$149.  Subsequent fines can be as high as $250.

The effort in Arizona to ban cell phone use while driving has lasted years with many failed votes along the way.  This year, the final vote in the House of Representatives was 44-16.  Family members of those killed by distracted drivers and those injured in such incidents were in the House gallery to see the vote. 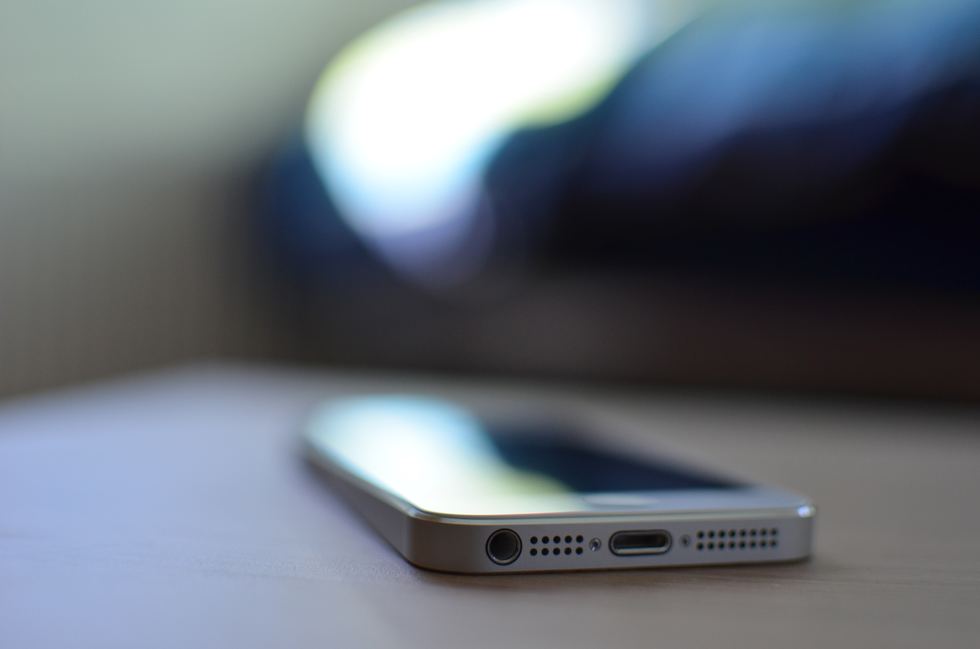