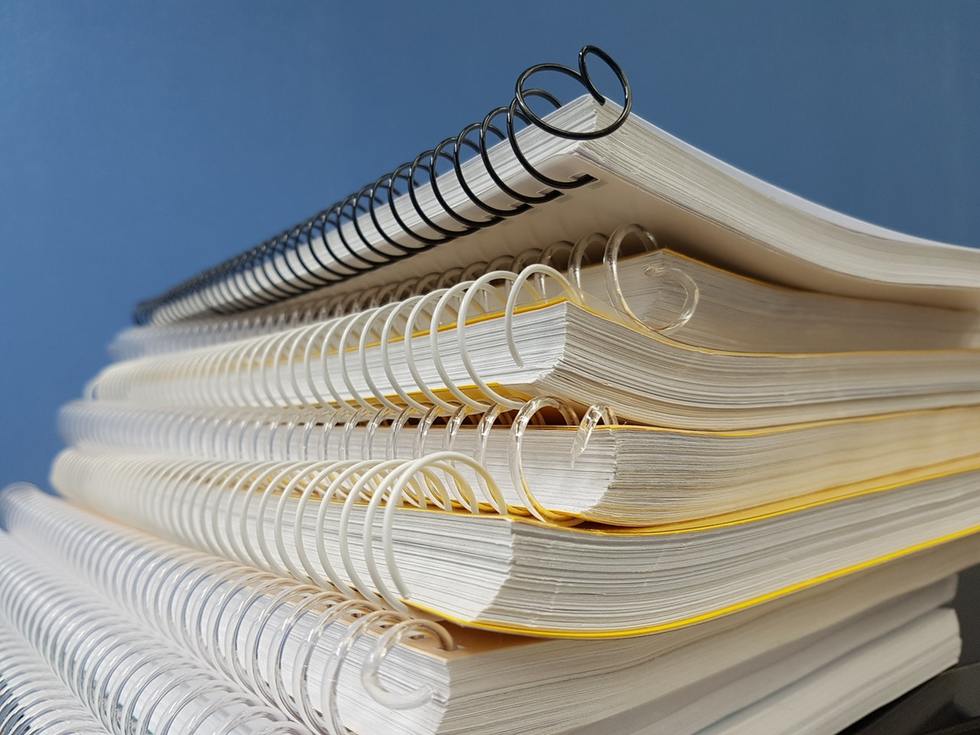 In 1864, President Abraham Lincoln closed the most famous political speech in American history by describing our nation's rebirth as a "government of the people, by the people, for the people."  That fervent pledge of people's rule in the Gettysburg Address is at the heart of public records law which allows everyday citizens broad access to the business of government.

The Arizona Public Records Law, ARS 39-121, et seq, is the foundation on which Arizonans can access information about our representative government.  Anyone can find out what public business is being conducted by state and local governmental agencies, elected officials, and public employees. There is also a tremendous amount of information available on corporations, businesses, and individuals -- property records to liens, lawsuits, police reports, and more.

The right to see any public record is a foundational principal, "Public records and other matters in the custody of any officer shall be open to inspection by any person at all times during office hours."  What does that mean? It means you can request these records, and they must be produced to you "promptly."

What is a public record?

Do I have to pay for public records?

Maybe.  If you simply want to read records without making a copy, you do not need to pay anything.  But if you want a copy made, you will have to pay a reasonable fee.  You can expect the fee to range from $.10 to $1.00 per page.  In some cases -- police reports, for example -- there may be a flat "per report" fee.

Can I use public records for a commercial purpose?

What doesn't have to be released?

The legal presumption is that public records are open, but there are some statutory exceptions and agencies are invested with some discretion to redact or protect information where disclosure would have an "important and harmful effect on the agency."  Importantly, embarrassment is not a harmful effect.  The Arizona Attorney General has consistently supported the idea that agencies should err on the side of disclosure.  For a list of information that is deemed protected and outside the reach of Arizona Public Records laws, click here.

What if I get stonewalled?

An informed citizenry is central to a functioning democracy.  You don't need a lawyer or any special status to request public records.  If you think the initial response to your request is incomplete or inaccurate, keep on the case.  Write to the agency and explain the deficiencies.  Ask the agency to put its reasoning in writing in case you do decide to consult a lawyer or file an action to force the issue.  You can also consult the Arizona Ombudsman-Citizens' Aide (800-872-2879) for assistance.

So, how do I ask for my public records?

Public records requests should be made directly to the agency where the records reside.  The Arizona Secretary of State has a handy list of agencies and resources to guide you to the right place - click here.  The Arizona Republic and azcentral.com have teamed up to create a simple to use website, www.azpublicinfo.com, that makes putting together and sending requests easy.

What about Federal records?

"Records maintained by federal agencies and federal public officials fall under the federal Freedom of Information Act, a law enacted by Congress in 1967. The law does not apply to Congress, federal courts or parts of the Executive Office of the President. The law contains nine exemptions to disclosure that are designed to protect such things as national security and personal privacy. Thousands of requests are submitted annually, and requesters face long wait times for responses to their requests. The U.S. Department of Justice maintains a website dedicated to educating the public about FOIA. If you are interested in obtaining federal public records, start by visiting the DOJ's site at foia.gov."