In this special action, petitioner father challenged the trial court's order that his minor son immediately move from Arizona to Kansas to live with his mother. The Arizona Court of Appeals upon special action found that the petitioner had been denied due process and ordered the superior court to hold a second evidentiary hearing where petitioner is afforded due process, consider the mother's request for modified child support and the father's counter-petition to modify legal decision-making.  Petitioner then noticed the trial judge pursuant to Rule 42.1(e) of the Arizona Rules of Civil Procedure.  The trial court denied the request for a new judge so petitioner again sought special action relief. The Arizona Court of Appeals accepted jurisdiction and granted petitioner relief.

Rule 42.1(e) authorizes a party to obtain a new trial judge “[i]n actions remanded from an appellate court [if] the appellate decision requires a new trial and the movant has not previously removed a  trial judge in the action.  .  .  . Rule 42.1(e) hinges on principles of fairness and impartiality.  It is concerned about trial judges who might prejudge an issue on remand, having already  tackled  the  issue,  heard  the  arguments  and reached  a conclusion. .  .   It also guards against the ‘possibility of judicial bias where trial judges might begrudge the parties who successfully seek review of their rulings.”

Because here the court of appeals decision required the trial court to reconsider issues already decided based upon evidence not previously considered, petitioner has a right to exercise his first notice of change of judge under rule 42. Significantly, the court of appeals interpreted the word “trial” broadly enough to include a contested evidentiary hearing finding no “magic” in the specific terms “trial” or “reversal.”  Critical to the court of appeals decision was the fact that the trial court was being asked to reconsider a ruling it had already made based upon new evidence and was not being asked to simply explain a ruling it had already made. Similarly an order that the trial court perform ministerial function would not open the door for a change of judge. Finally, there need be no showing that the trial judge is biased or  “upset” with a movant who successfully challenges their decision on appeal or by special action in support of a rule 42.1(e) motion. 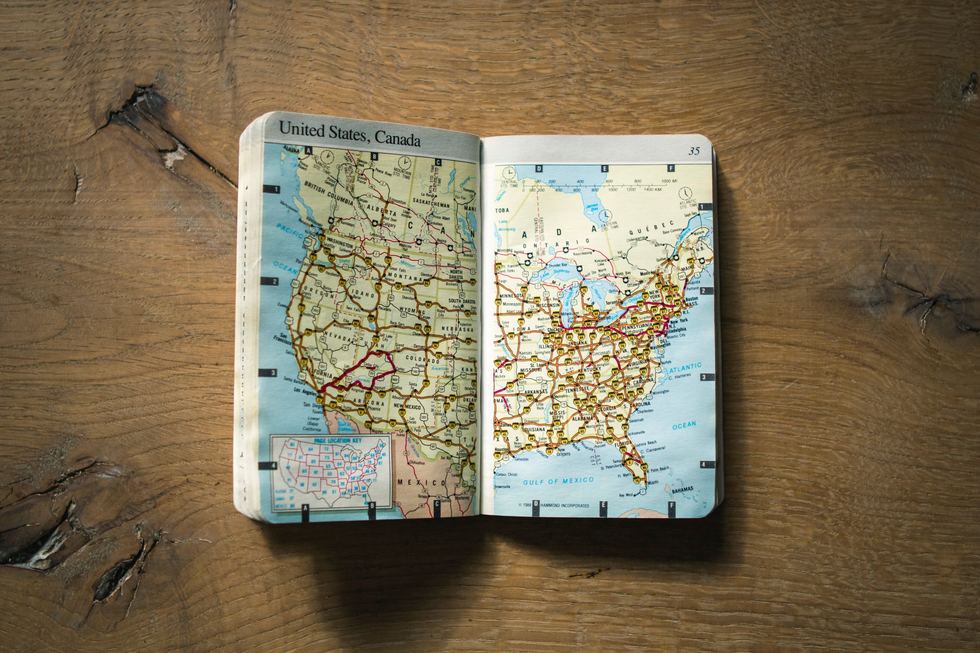