Bring It On!: Snapchat, the First Amendment, and High School Cheer. 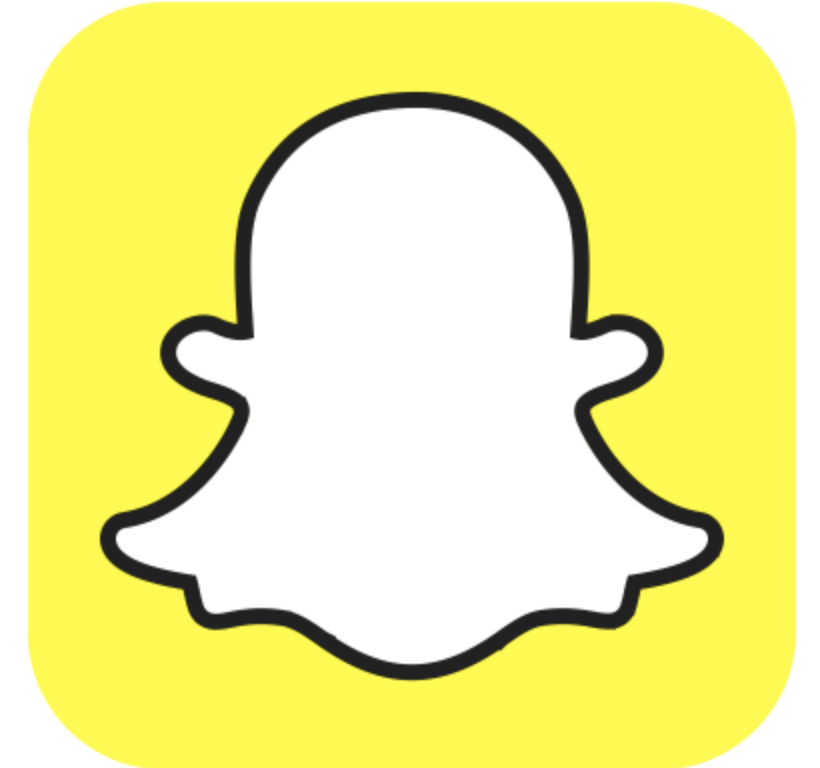 Brandi Levy, a high school sophomore at a Pennsylvania public school came home disappointed one day in 2017. She did not make the varsity cheerleading team, and she decided to take out her frustration in a snap. By now, I suspect you know that snap is a noun and verb transcending the physical act of keeping a beat or hyping an achievement. A snap is a social media post on Snapchat, and to snap is to engage in such activity. With the vocabulary clarified, let's turn to what this student did.

In a transient bit of sadness and anger, she posted a picture of herself and a friend with raised middle fingers and the caption, "Fuck school fuck softball fuck cheer fuck everything."

The snap was up for 24 hours and visible to about 250 of her friends. Despite the promise of a fleeting existence, a screenshot of the snap made its way to the cheerleading coach who suspended Levy from the program for one year on the ground that the snap violated team and school rules. Brandi and her parents went to federal court arguing that the suspension violated her First Amendment right to free speech, arguing that this conduct took place off campus and outside the reach of school rules.

The trial court and Court of Appeals agreed, and reversed the suspension. The school district appealed to the United States Supreme Court, which granted cert – accepted the case. Oral arguments in Mahanoy Area School District v. B.L took place early this week. The question before the court was whether the Supreme Court's 1969 decision in Tinker v. Des Moines Independent Community School District, holding that public schools can regulate speech that would substantially disrupt the school's work, applies to speech by students that occurs off campus. I am especially interested in the out come – both as a parent and a lawyer who has engaged school districts on this precise issue.

Many justices expressed concern that the concept of directed speech was too vague, and if a temporary snap shared with 250 people constituted targeted disruption, then all speech would qualify. And all schools would be doing is punishing.

This case raises all sorts of interesting and practical problems – is a social media post sent from the mall on a Saturday night but opened on campus on Monday morning open to school regulation? If schools are allowed to discipline students on campus when needed for a school's learning environment, why can't they address things outside of school that cause disruption in the classroom? Justices clearly struggled with the notion of improperly regulating speech and the competing interest of schools addressing genuine problems like cyberbullying.

There are no easy answers here. There was some building consensus that the coach may have overreacted in imposing a one year suspension. Justices Breyer, Sotomayor, Alito, Kavanaugh, and  Amy Coney Barrett suggested that a softer discipline like counselling Levy with a warning might not be prohibited. And in his questioning, Justice Kavanaugh, who is a part-time girls' basketball coach, suggested a decision that would resolve this case but would not provide a bright line rule. He offered a path to ruling that the First Amendment does not categorically bar schools from disciplining students for their off campus speech, but leaves open the question (for determination back at the trial court) of whether this snap rises to the level of Tinker's trigger.