A recent news item from California discussed a topic of great interest to us—the performance and funding of the regulatory board overseeing doctors.  As I have written on this blog before, state medical boards are there to protect the public from incompetent physicians.  But all too often, these boards are lenient and ineffective.

State legislators and patient advocates in California have been working for years to reform the Medical Board of California.  They attempted this year to give the board more money and power to investigate complaints of fraud, gross negligence, sexual misconduct and other misbehavior.

However, the California Medical Association (CMA)—the doctors' lobbying group—has pulled out all the stops to oppose these efforts.  Their chief lobbyist, who sat next to Gov. Gavin Newsom at the infamous French Laundry dinner party, successfully beat back efforts to increase physician licensing fees even though the board is on the verge of insolvency.  The CMA also defeated a proposal to put more non-physician members on the board.

These reform efforts were due to numerous reports of the board failing to act in cases of clear neglect, failing to be responsive and failing to inform patients and their families of the process.  It is unfortunate that this sort of lobbying defeated real reform efforts.  The California legislature is trying to pass a scaled-back reform bill, but that too is being opposed by the CMA.

Medical boards have an important mission.  It is shameful that these reform efforts were blocked.  We continue to pursue justice for patients and their families injured by medical neglect. 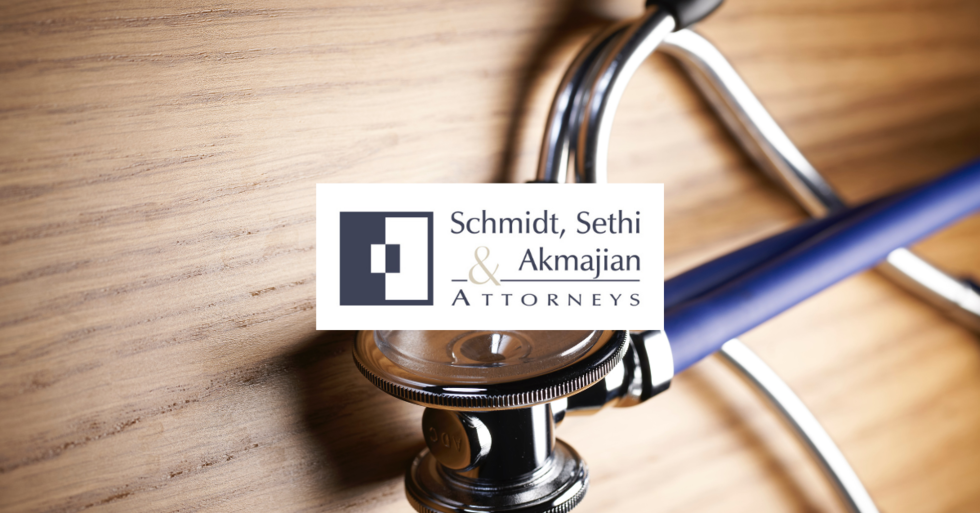