Choice of Law Regarding Automatic Assignment of Workers Compensation Claim

The plaintiff was a truck driver for a Drivers Management, a Nebraska company,  being trained by Eagle, an Arizona company. The training was conducted in Arizona. While plaintiff was riding in a vehicle driven by an Eagle employee in Arizona she was injured in a collision. Plaintiff made a workers compensation claim in Nebraska which was paid.

Just before the two year statute of limitations ran on her claim the Eagle employee negligently caused her injury, she filed a lawsuit in Arizona naming that driver and pursuant to Nebraska law, naming her employer Drivers Management. Nebraska law provides where workers compensation is paid the employer has a subrogation interest against any recovery against a third party and if suit is brought by the worker against the third party the employer must be named in the lawsuit. Nebraska, unlike Arizona, has no statute assigning a third party claim to the workers compensation carrier after a year.

Eagle's motion for summary judgment based upon A.R.S. § 23-1023(B)  was granted by the trial court. Eagle argued this statute automatically assigned this claim to the workers compensation carrier after one year and plaintiff no longer had a right to pursue it. The Arizona Court of Appeals reversed. The Arizona Supreme Court vacated the court of appeals decision and reversed and remanded the superior court stating: 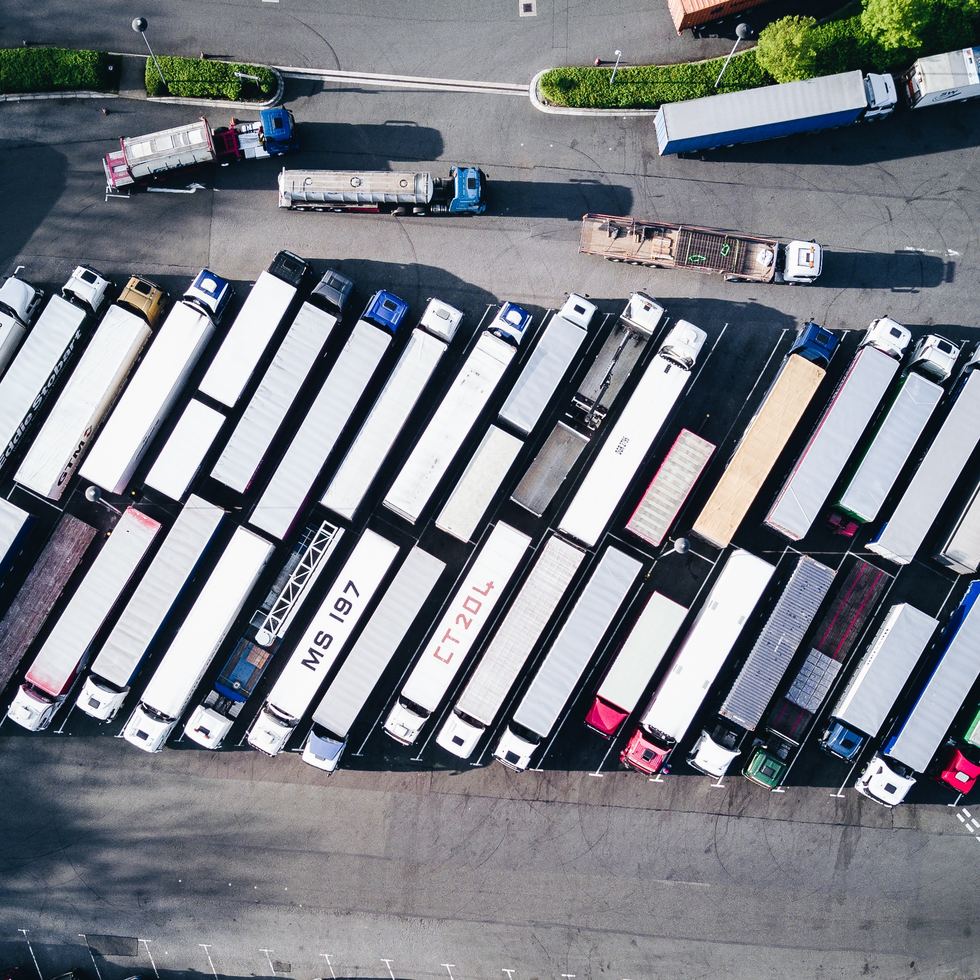