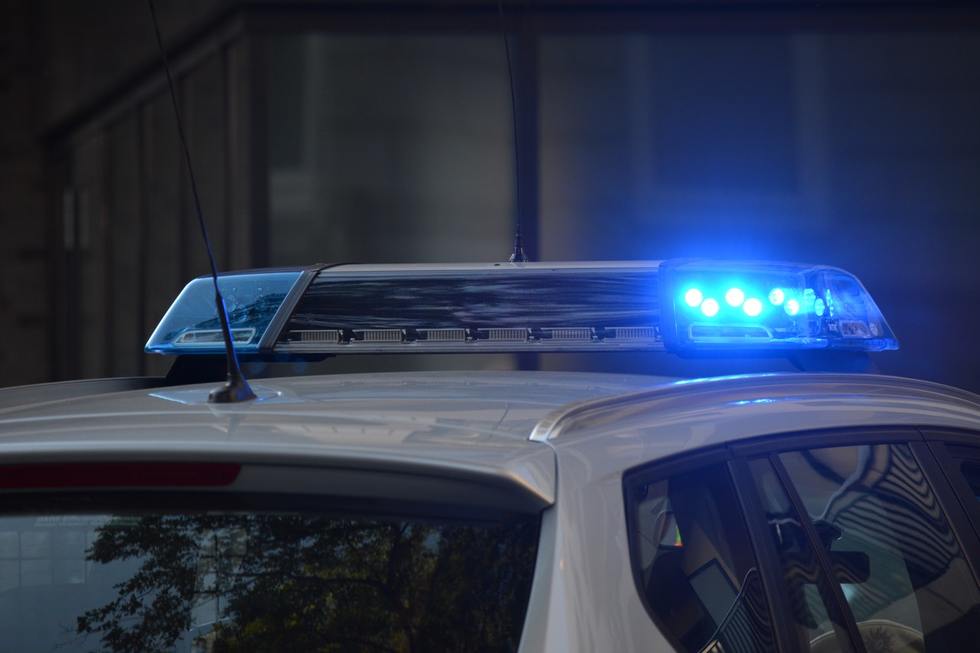 Plaintiffs brought this wrongful death action against the State of Arizona when their son was killed while an innocent bystander to a police chase. They alleged the pursuit was unnecessary and negligence by dispatchers in communicating key information to the pursuing officers caused their son's death.

The jury awarded $30 million in damages assessing 5% fault against the state. The state moved to remit the award. Pursuant to Rule 59 Ariz. R. Civ. Proc. the trial court granted the motion reducing the damages to $10 million resulting in the state's share dropping from $1.5 million to $500,000 and the court granted a conditional new trial on damages. The court denied plaintiffs' motion for a complete new trial on liability and damages and plaintiff refused to accept the remittitur.

Plaintiffs appealed and the Arizona Court of Appeals reversed and remanded. The Arizona Supreme Court accepted review and remanded the case to the court of appeals ordering it reconsider its ruling in light of Soto v. Sacco, 242 Ariz. 474 (2017).  Soto held the jury has the same discretion in awarding damages in a wrongful death case as any other personal injury action and that in granting a remittitur the trial court must articulate with particularity the grounds to support the remittitur.

To satisfy the particularity requirement, the court must do more than merely quote or paraphrase the Rule—the court must “describe why the jury award is too high or low” in “sufficient detail to apprise the parties and appellate courts of the specific basis for the court's ruling so that they may avoid speculation.” In the absence of such a description, an appellee bears the burden to show that the order “was supported by substantial evidence and did not constitute an abuse of discretion.”

Here the trial court merely recited Rule 59 and stated the award was excessive with no particularity as to why. The state's argument that the award was excessive because it was based solely upon noneconomic damages was rejected. The law does not require a wrongful death award include economic loss nor constrain the appropriate amount to be awarded when there is no economic loss. The wrongful death statute provides “a very broad base for the measure of damages.”

Here there was substantial evidence that the death of plaintiffs' son caused them “significant and profound emotional distress and loss of companionship and comfort.” Translating this grievous loss into dollars is “peculiarly the jury's function.” Nothing here suggests the “jury exceeded its authority or acted out of passion or prejudice. Indeed the $30 million sum for the two parents, combined with the attribution of 5% of the fault to the state, suggests that the verdict was the result of a temperate deliberative process.”

Further the fact that plaintiffs' counsel argued in closing that he did not think “a verdict of anything less than $10 million per parent” would be fair is of no consequence. The jury is not constrained by an amount argued by the lawyers in closing. While plaintiffs' counsel's argument  that the “jury was tasked with preventing future deaths” bordered upon a request for punitive damages, which are not allowed against the state (A.R.S. § 12-820.04), the state's objections to this argument were properly considered by the court and dealt with adequately in the jury instructions. It is presumed the jury followed the instructions.

Finally, while Soto held that comparative-verdicts are “marginally relevant” to assessing whether a verdict is excessive, such evidence standing alone is insufficient to establish justification for remittitur. The state's contention that this verdict was excessive compared to others must fail.

The court of appeals reversed the superior court's remittitur and remanded for entry of judgment on the jury's verdict.