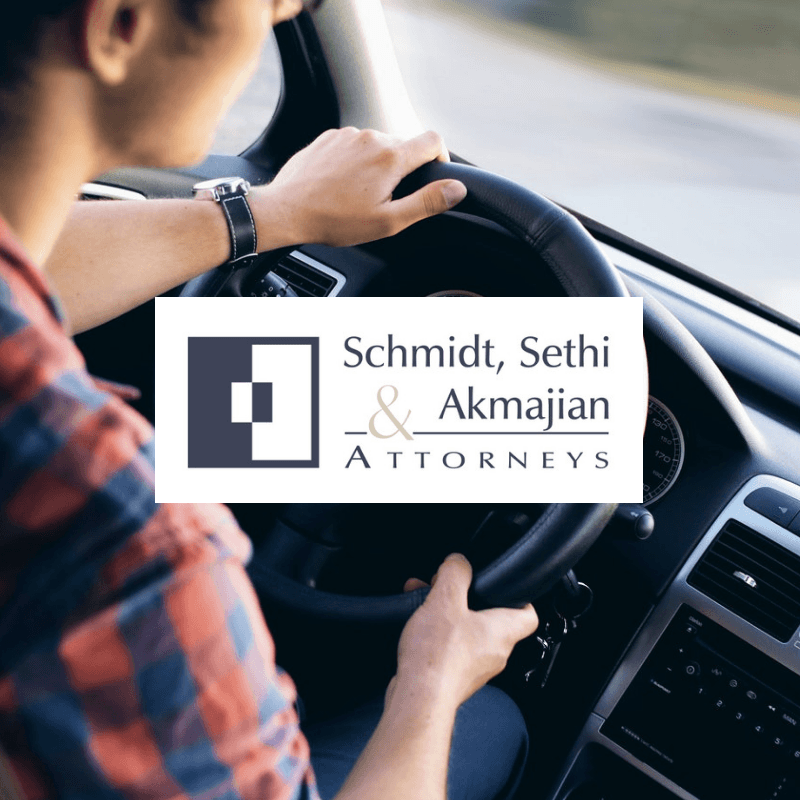 Plaintiff was injured in an automobile accident in the course and scope of her employment. She sought to recover medical payments[med pay] coverage on her auto policy with the defendant but was denied coverage based upon a workers' compensation exclusion. She then brought this action for declaratory relief and insurance bad faith and attempted to certify a class of people in 33 states, pursuant to Rule 23, Ariz. R. Civ. P., who had similarly had med pay claims denied due to a workers' compensation exclusion.  The trial court denied class certification and the plaintiff brought this interlocutory appeal. The Arizona Court of Appeals affirmed the trial court.

Rule 23 (a) Ariz. R. Civ. P. requires numerosity, commonality, typicality and adequacy before a class can be certified:

(1) the class is so numerous that joinder of all members is impracticable;

(2) there are questions of law or fact common to the class;

(4) the representative parties will fairly and adequately protect the interests of the class.

The class members resided in some 33 states. In such a case the court must determine if the variances in state laws that would have to be applied was manageable (commonality and typicality). Here the defense showed that the laws in  27 of the 33 states differed substantively from Arizona law on key issues in the case.