RESIDENTS OF STATE WHERE ACCIDENT OCCURRED HAVE PERSONAL JURISDICTION IN THAT STATE OVER FORD MOTOR CO. WHICH DOES SUBSTANTIAL BUSINESS IN THE STATE

In these two cases plaintiffs brought  injury and wrongful death product liability claims against Ford Motor Company concerning a 1996 Ford Explorer and a 1994 Crown Victoria. Suit was filed in Montana and Minnesota, respectively both where the plaintiffs reside and where the accident causing the death and injury occurred. Ford moved to dismiss for lack of personal jurisdiction claiming the state courts would only have jurisdiction over Ford if Ford's conduct in the state caused plaintiffs' injury.  Because Ford did not design or manufacture the vehicles in question in the forum states and because the vehicles in question were not purchased in the forum state, Ford argues there is no personal jurisdiction.  The Montana Supreme Court, the Minnesota Supreme Court and the United States Supreme Court, all rejected Ford's position.  Ford is a global auto company which markets, sells, services and promotes a resale market of its cars and trucks throughout the United States and abroad.

and injured them in those States.  So there is a strong “relationship among the defendant,  the  forum,  and  the  litigation”—the  “essential

foundation” of specific jurisdiction. . . . Ford  fairly,  as  this  Court's  precedents  explain.    In  conducting  so  much  business  in  Montana

and  Minnesota, Ford  “enjoys  the  benefits  and  protection  of  [their]  laws”—the  enforcement  of  contracts,  the  defense  of  property,

creates  reciprocal  obligations—most  relevant here, that the car models Ford so extensively markets in Montana and Minnesota be safe

for their citizens to use there.    Thus  our  repeated  conclusion:  A  state  court's  enforcement  of  that  commitment,  enmeshed  as  it

is  with  Ford's government-protected in-state business, can “hardly be  said  to  be  undue. . . . . Finally,  principles  of  “interstate  federalism”

support  jurisdiction over these suits in Montana and Minnesota.  Id., at 293.  Those States have significant interests at stake—“providing

[their] residents with a convenient forum for re-dressing injuries inflicted by out-of-state actors,” as well as enforcing  their  own  safety  regulations. 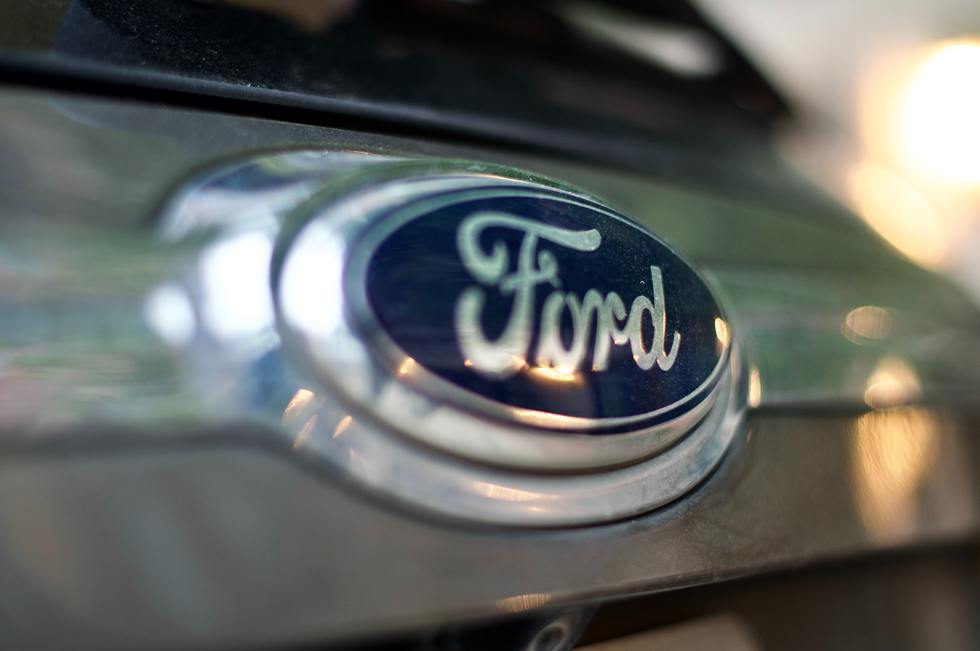