Defendant, a Las Vegas police officer put plaintiff in a choke hold during an encounter at a concert. The choke hold rendered plaintiff unconscious and it took some time to revive him. Plaintiff sued the officer pursuant to 42 U.S.C. § 1983 alleging excessive force.  The defendant moved for summary judgment asserting qualified immunity.  The district court denied the motion and the defendant brought this interlocutory appeal. The Ninth Circuit Court of Appeals affirmed.

The defendant would have qualified immunity in this action if in apprehending plaintiff he used that amount of force which reasonably appears necessary to complete the arrest. Looking at the facts in the most favorable light to the plaintiff, after an altercation at a concert he was tackled by 5 officers from behind, was not resisting but was nonetheless put in a choke hold which rendered him unconscious for some time. Barnard v. Theobald, 721 F. 3d 1069 (9th Cir. 2013) is directly on point and holds that placing a non-resisting person in a choke hold violates the 4th Amendment prohibition against excessive force. This holding is likewise followed by the 2nd, 6th and 5th Circuits. 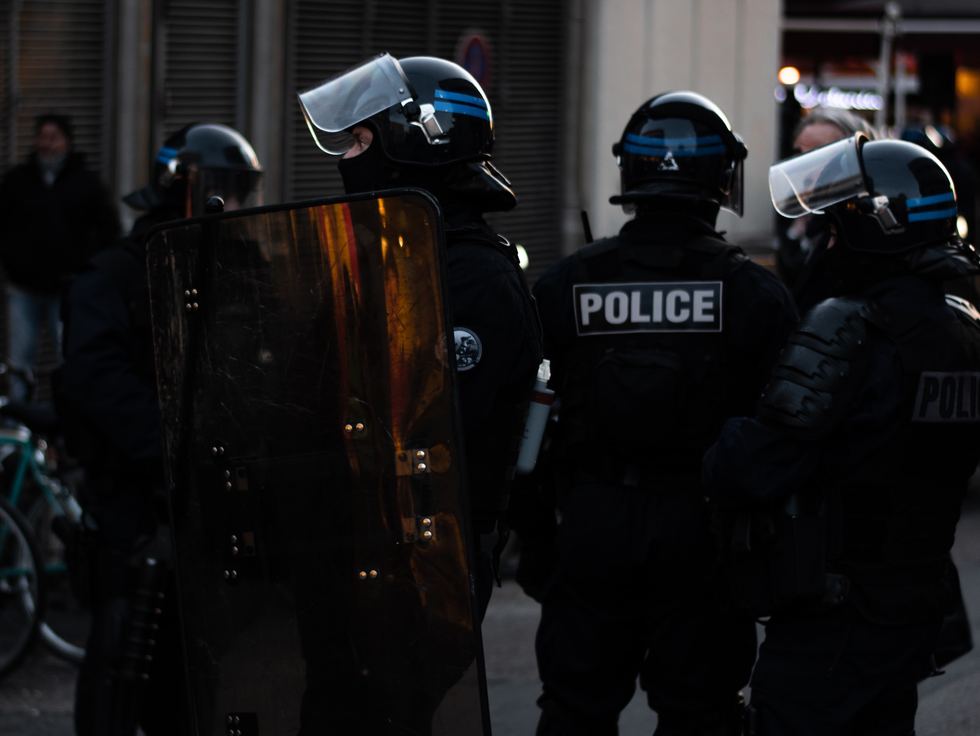