Constitution: Due Process Right to Hearing to Assess Credibility of Witness

Constitution: Due Process Right to Hearing to Assess Credibility of Witness

Father petitioned to modify child support and the parties agreed to submit the issue to the  court on the briefs with affidavits and documents in lieu of live testimony. The version of the “facts” presented by the Mother and Father were vastly different requiring an assessment of the credibility of the parties in deciding the issue. The trial court found for the Mother stating it found the Father “not credible” and believed the Father was “attempting to hide his actual income.” Father sought post-trial relief on the basis the court had “failed to allow testimony to resolve the issue of credibility.” The trial court denied this motion and the Father appealed. The Arizona Court of Appeals vacated and remanded.

Despite the fact the Father had agreed to limit his presentation to briefs, affidavits and documents, particularly where the interests of a child are at issue, due process requires the court allow sworn oral testimony when assessing credibility of witnesses. 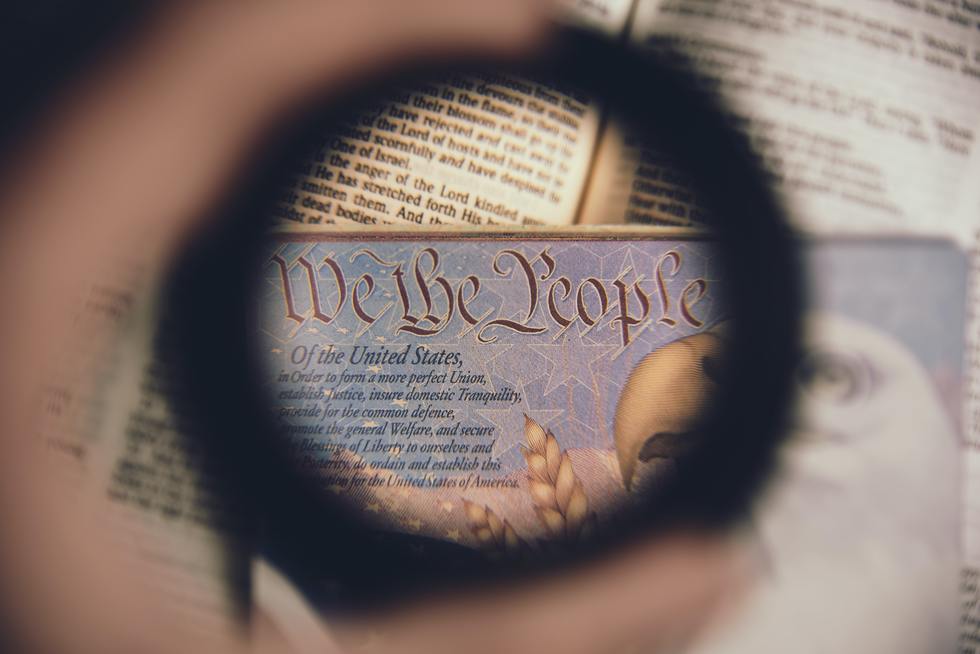