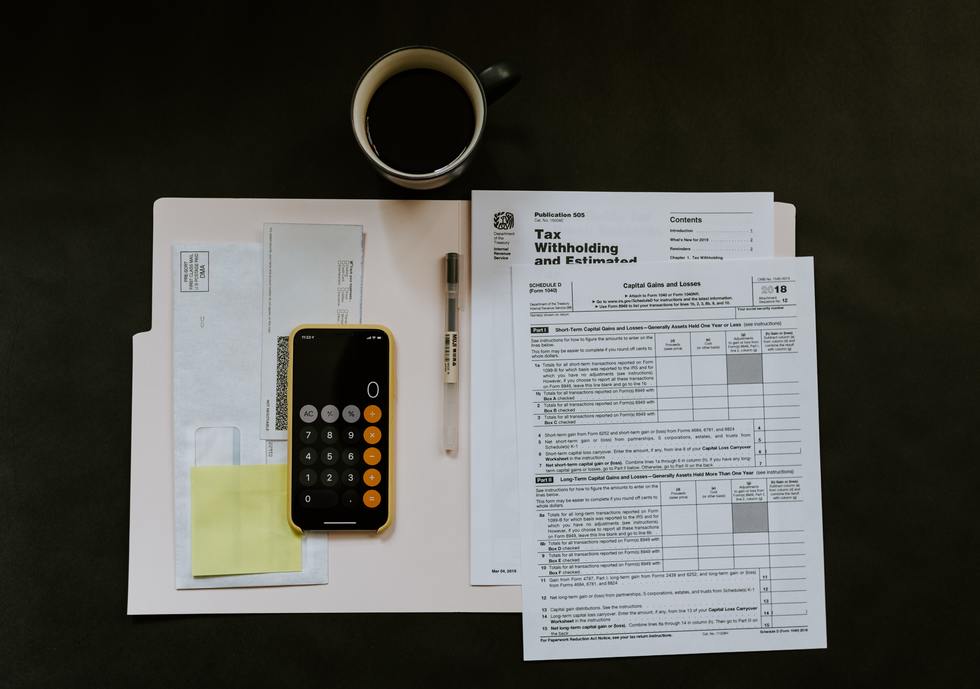 Defendant CliftonLarsonAllen [CLA] is a national accounting firm which contracted to provide plaintiff JTF Aviation [JTF]  with an opinion as to whether it's consolidated financial statements were fairly presented in conformity with generally accepted accounting principles. The contract stated JTF would be barred from bringing legal action against CLA arising out of the accounting upon the expiration of 24 months from the date of delivery of the final report.

JTF later entered into an asset purchase agreement with Vistria Group, LP [Vistria] for $80,000 plus assumed liabilities. In the agreement JTF warranted  its financial statements fairly presented the financial position of the company in conformance with generally accepted accounting principles. Thereafter Vistria sued JTF and its sole shareholder and president, Jeremy Freer, alleging it was fraudulently induced to enter into the purchase agreement at an inflated price because the financial statements did not conform to generally accepted accounting principles.

Thereafter, well past the 24 month limitation, Freer sued CLA alleging professional negligence, negligent misrepresentation and breach of fiduciary duty. CLA sought summary judgment based upon the limitation period. Freer defended  claiming since he did not sign and was not a party to the agreement and therefore could not be bound by it. The trial court granted summary judgment based upon the fact Freer was “closely related” to JTF. The Arizona Court of Appeals affirmed the trial court, and the Supreme Court vacated that decision.

The “closely related” doctrine developed in federal courts with regard to forum selection clauses in contracts and became federal common law and has been adopted by several states.  Here the Arizona Supreme Court chose to reject the doctrine due to the sanctity given corporations as independent entities in Arizona. The corporate veil can only be pierced in Arizona to allow suit against an individual within the corporation “if there is sufficient evidence that 1) the corporation is the ‘alter  ego or business conduit of a person,' and 2) disregarding the corporation's separate legal status is ‘necessary to prevent injustice or fraud.'”

The supreme court further found it unnecessary to adopt the doctrine due to the fact that in addition to piercing the corporate veil there are other avenues for binding someone to the terms of a contract he or she did not sign, e.g., incorporation by reference, assumption ,agency, equitable estoppel, and third-party beneficiary theories. Further, if the parties intended a non-signor be bound they could have so provided expressly in the contract.