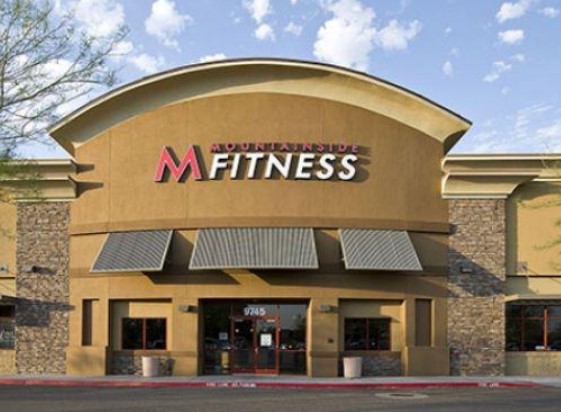 Mountainside Fitness, a Phoenix area chain of gyms, defied Governor Doug Ducey's Executive Order directing gyms, among other businesses, to close hoping to stem the increase in Arizona's COVID-19 cases.  Mountainside remained open, even in the face of enforcement efforts.  With the assistance of the Goldwater Institute, Mountainside sued Governor Ducey seeking a judicial finding that his Executive Order was unconstitutional. Yesterday, Judge Timothy Thompson held oral argument. Today he issued his decision.  Had Mountainside won, Governor Ducey's order would have been deemed invalid, and this business along with all others in Arizona would have been free to reopen without limitation.

More specifically, Mountainside lost its bid for a temporary restraining order, which would have paused enforcement of the Executive Order until the court held a full-blown trial.  But this decision upholding the validity of the Executive Order essentially ends the challenge, at least at the trial court level.  One of factors the court weighed in making its decision was whether Mountainside was likely to prevail at trial on the merits.  The court found it unlikely that Mountainside would prevail.  So, as a practical matter, this case is over.

Mountainside's CEO Tom Hatten said before the hearing that his gyms would comply with the Judge's order if they lost. This afternoon he issued a statement reaffirming that position, “We will be closing down all the clubs today at 2pm with the intention to re-open July 27th, per Gov. Ducey's original mandate.”

Judge Thompson's decision is laid out in an 12 page ruling that thoughtfully recites the facts and law he balanced.  In the end, his concise ruling wraps it all up with a bow:

“Once again, this Court does not decide who here is “right” and “wrong.” The government has the weight of the law on its side.   The burden that Mountainside has is immense. The Governor does not have to prove that his decision was correct. This Court must give extreme deference to the EO. The EO clearly had a rational basis. It is unlikely that Mountainside will prevail on the merits. As noted above, however, there must be some reasonable post-deprivation process provided. Mountainside has also not shown that it will be irreparably injured by the EO. As such, the request for a temporary restraining order is denied.”