In recent weeks, there have been developments in COVID related litigation both around the country and in Arizona.

First, COVID patients who allegedly caught the virus on a Disney Cruise in March 2020 have filed four separate lawsuits against the cruise line in federal court in Florida.  The plaintiffs are from Utah and Arizona who claim they caught the virus last March, just before the cruise industry shut down.

According to the suits, Disney would not let these passengers reschedule their cruises even if they had compromised health conditions.  The suits also allege that Disney continued to allow buffets and other group gatherings during the cruises.

Disney has denied fault and issued a statement expressing their sympathy to the plaintiffs while adding that “Disney Cruise Line communicated health and safety information with guests in advance of and during the sailing and had numerous protocols in place at the time.”  Disney said it stopped buffets as of March 12, 2020.  One day after the cruise departed, the U.S. recommended that Americans refrain from travel on cruise ships.

Meanwhile in Arizona, Senate Bill 1377 would provide immunity to businesses, schools, healthcare workers and others arising out of COVID claims.  According to its proponents, this bill would provide protections from “reckless litigation” for businesses and others who act in “good faith” to implement reasonable policies to protect customers, clients, and patients.

Under the legislation, a plaintiff would have to prove by clear and convincing evidence that a person or provider failed to act or acted with “willful misconduct or gross negligence” in order to win a civil case.  The bill has support among businesses and the healthcare sector.

However, AARP opposes the law, at least for nursing homes, stating “long-term care facilities must remain responsible when their wrongdoing threatens the health—and lives—of residents and staff.  Especially when most inspections have been suspended and in-person family visits are curtailed or even prohibited, residents are vulnerable and often unable to advocate for themselves.”

SB 1377 passed the Arizona Senate, but so far it is stuck in committee at the House.  Apparently, AARP and similar voices pointing out the unfairness of closing the courthouse doors has made some difference, but the bill probably has the votes to move ahead. 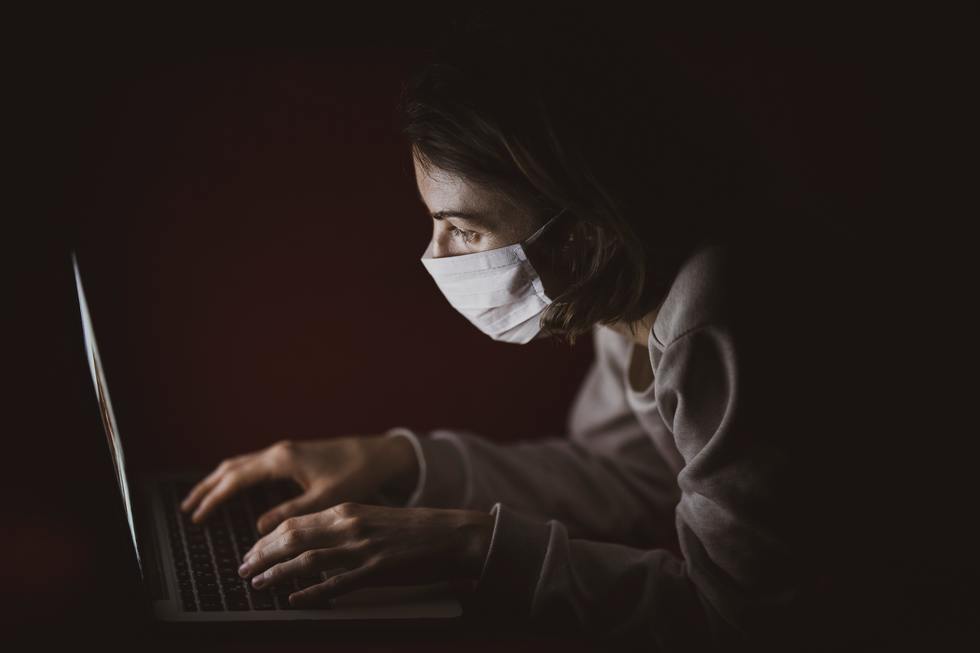