The Washington Post is out with an explosive investigative piece detailing the horrors inflicted when popular Britax made BOB jogging strollers fell apart mid-stride.  These three wheeled strollers are especially loved by new parents looking to spend some time with their babies in the fresh air.

The stories were brutal.  "With no warning, the front wheel on the three-wheeled BOB jogging strollers fell off, causing the carriages to careen and even flip over.  Adults shattered bones. They tore ligaments. Children smashed their teeth.  They gashed their faces.  One child bled from his ear canal."

The Consumer Products Safety Commission (CPSC), the governmental agency tasked with oversight of 15,000 everyday products from toys and dressers to small appliances and tools, collected 200 consumer submitted reports from 2012 to 2018 of spontaneous failure of the stroller wheel.  Nearly 100 adults and children were injured.  After months of investigation, in 2017, the CPSC decided that the stroller was unsafe and needed to be recalled.

Britax fought back, hard.  And the timing of the proposed recall came just before the make up of the agency and its leadership changed under President Trump.  In the end there was no recall, and the danger of the stroller was - according to very vocal dissenters and whistleblowers - swept under the rug.

"The untold story of the Britax case shows how changes in the safety agency's leadership under President Trump influenced the handling of a product that the commission believed had injured consumers. The case was even more striking because it unfolded as Republicans assumed day-to-day control of the agency, eventually earning a majority on the agency's oversight commission for the first time in more than a decade."

The CPSC is the sole government agency charged with overseeing the safety of products we used in our homes every day.  They are especially focused on the products marketed and sold to our kids.  Without a robust protector, we are left to the good intentions of product makers.  And their track record isn't great.  At least it is not one I am comfortable relying on. 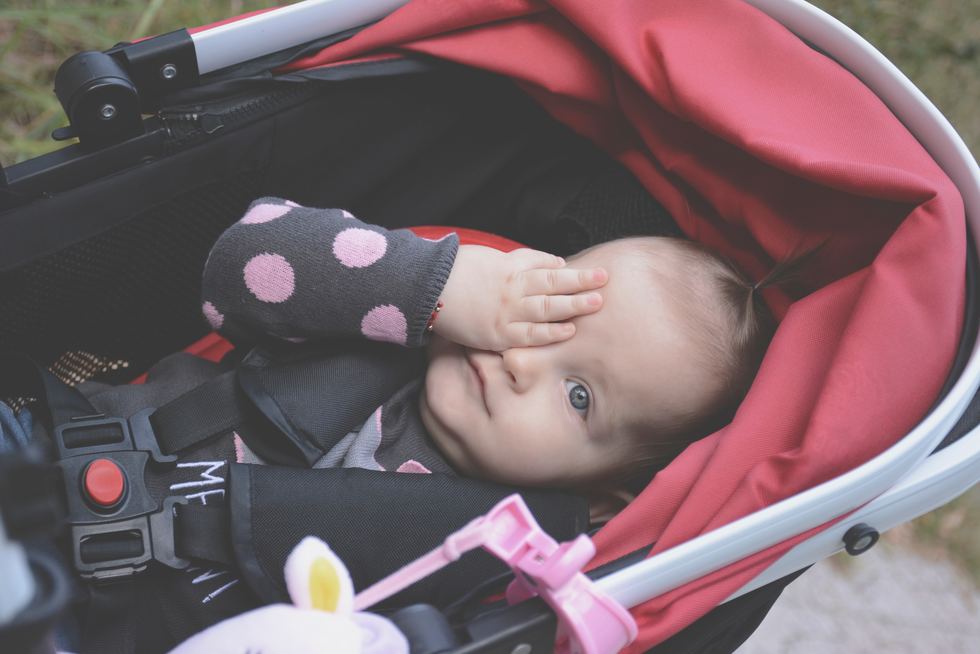