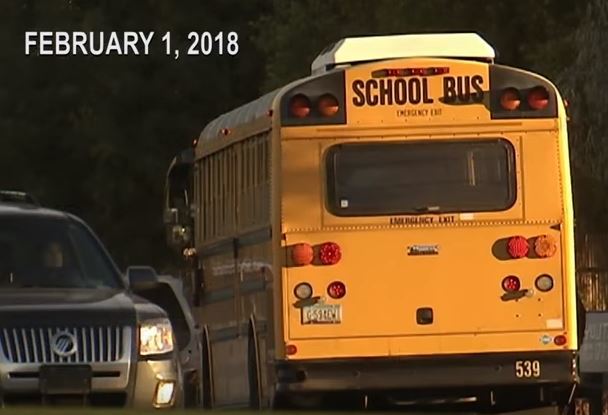 Police Photo from the Scene

On February 1, a Tucson Unified School District bus driver ran a red light at the intersection of Ft. Lowell and Swan.  As he sped through intersection, he struck and killed Kerry O'Donnell.  Kerry was crossing the street, with the "walk" signal in a marked crosswalk. She was half way across the street when the bus hit her.

Dev Sethi was asked by the family to investigate the circumstances. A review of public records revealed that the driver clearly ran the red light.  But more troubling, that review indicated that the driver had been the subject of at least five separate driving citations -- come issued by his employer and others by local law enforcement.  Nevertheless, he was still behind the wheel of a 40' school bus.

The driver now faces criminal charges, and Dev has begun the process of bringing a legal claim against TUSD for this death.  Because TUSD is a public entity, Arizona law requires that a Notice of Claim by delivered to it within 180 days of the incident.  This is a very short time limit, and it can act as a trap for the unwary.  If a victim does not strictly comply with the Notice of Claim statute, any legal rights they might have are gone forever.

KVOA News 4 Tucson recently featured this case as part of its Investigators Series.  You can watch it here or below.