ARIZONA RULE OF CIVIL PROCEDURE 5.4 and THE UNIFORM TRADE SECRET ACT PROTECT TRADE SECRETS EVEN IN THE FACE OF IMPORTANT PUBLIC SAFETY INTEREST IN DISCLOSURE

Voluminous documents subject to a protective order were sealed in a product liability action against defendant Goodyear Tire & Rubber Company [Goodyear].  After the case settled it was learned that in another case in another jurisdiction important test results further proving the subject tire was defective had been disclosed, also pursuant to a protective order but which were not produced in the Arizona case. Goodyear and the defense lawyers were sanctioned for fraudulent conduct.

Meanwhile the  Center for Auto Safety learned of the incriminating documents and intervened seeking a multitude of the records under seal be unsealed arguing it was in the public interest that the full nature of the defect in the tires be known.  In the process it was learned that many of the protected documents were neither trade secret nor confidential and they were released. The trial court ruled all the records, including those it determined were trade secret should be released because Goodyear's interest in protecting the trade secret on this now old tire was outweighed by the public interest. Plaintiffs' lawyer also wrote to the National Highway Traffic Safety Administration including many of these documents and this letter was leaked to the press.

Goodyear appealed the trial court's order releasing the records and the Arizona Court of Appeals reversed and remanded finding that the parties and the trial court had not properly looked to Arizona Rule of Civil Procedure 5.4 which controls the decision to unseal trade secret records.

Arizona has adopted the Uniform Trade Secrets Act A.R.S. §§44-401 to-407 which gives strong protection to trade secrets. This act must be read in conjunction with Arizona Rule of Civil Procedure 5.4 in determining what documents deserve protection and when that protection can be overcome.

The superior  court  may  order  documents  to  be  filed under seal [and conversely unsealed] only if it finds in a written order that:

(A) an  overriding  interest  exists  that  supports  filing  the document under seal and overcomes the right of public access to it;

(B) a substantial probability exists that the person seeking to file the document under seal (or another person) would be prejudiced if it is not filed under seal;

(D) no   reasonable,   less   restrictive   alternative   exists   to preserve the confidentiality of the information subject to the overriding interest.

Here, the trial court failed to “articulate the public interest in disclosure of trade secrets or the legal basis for  such  disclosure  in  the  face  of  the UTSA. Indeed,  the UTSA itself articulates no basis for unsealing .And because unsealing is tantamount to destroying trade  secret  protection,  we  conclude  that a  court  may  expose trade secrets  only  in  extraordinary  circumstances,  such  as  when  the information has lost the independent economic value created by its secrecy, or when secrecy represents a significant threat to the public welfare.  .  .  .[Finally] Given the inflexible command in the Uniform Trade Secret Act that courts “shall preserve the secrecy of an alleged trade secret,” we see nothing in the court's findings to justify the unsealing order.  See A.R.S. § 44-405.”  The  court found this to be particularly true here where the public's interest was adequately served by the non-trade secret data disclosed. There was no compelling reason to also release the technical documents containing tire specifications and adjustment data. 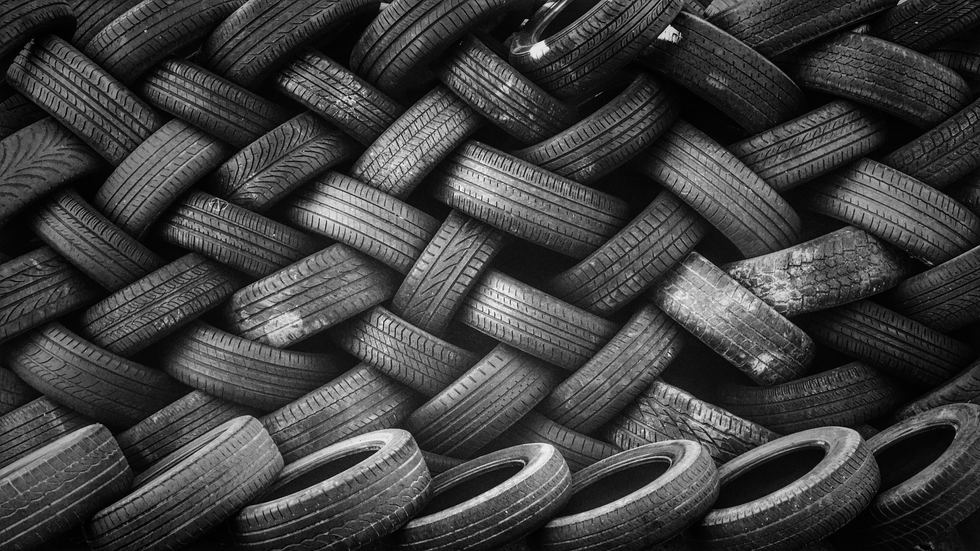