NOTICE OF REMOVAL TO FEDERAL COURT ON DIVERSITY GROUNDS DOES NOT REQUIRE PROOF THAT THE AMOUNT IN CONTROVERSEY EXCEEDS $75,000; “PLAUSIBLE ALLEGATIONS” WILL SUFFICE.

The Academy of Country Music [Academy] sued Continental Casualty Company [Continental]  for breach of contract in denying coverage for a claim brought against the Academy by a former executive. Continental removed the case to the U.S. Central District of California Court. The notice of removal stated there was diversity of citizenship the amount in controversy exceeded $75,000 and that a settlement demand in excess of $75,000 had been made.  The district court, sua sponte remanded the case back to state court based upon the fact the notice of removal did not adequately “prove” the amount in controversy was in excess of $75,000. Continental then filed a motion to alter or amend the order pursuant to Federal Rules of Civil Procedure 59(a) attaching a declaration and stipulation supporting over $621,824.65 in damages. The district court denied this motion and further ruled that since it had already remanded the case, it no longer had jurisdiction over the case pursuant to 28 U.S.C. § 1447(d). The U.S. Court of Appeals, Ninth Circuit reversed and remanded.

Further a “notice of removal ‘need not contain evidentiary submissions'  but only  plausible allegations of the jurisdictional elements . .  .  . a district court may not remand the case back to state court  without first giving the defendant an opportunity to show by a preponderance of  the evidence that the jurisdictional  requirements are satisfied.”  It is not necessary to prove in a notice of removal that the amount in controversy exceeds $75,000. Only “plausible allegations” need be made. If despite what is alleged in the notice of removal, the district court still has doubts, it should give the party an opportunity to supplement the record and establish satisfactorily that the case is appropriately removed to federal court on diversity grounds. 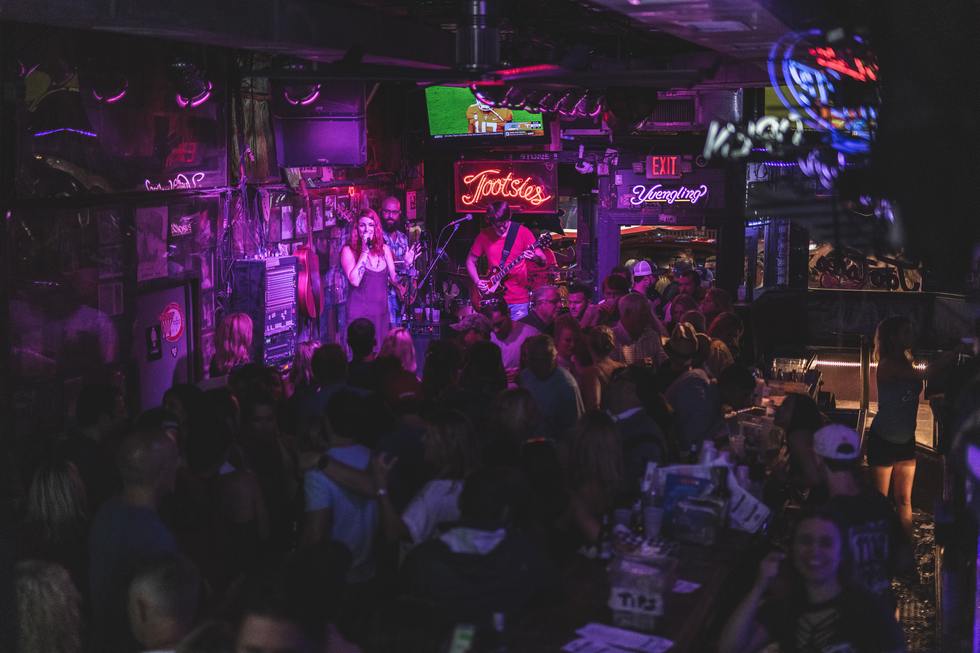