Don't Ride with your Feet on the Dash - Ever

Riding in the front seat, windows down, and your feet on the dash -- it's a romantic road-trip image.  Maybe some Tom Petty playing.  It's what summer adventures are made of, right?

Do not do it.  Do not allow it. Tell everyone you know.

Everything else is great -- but do not put your feet on the dash.  And make sure to warn your kids against it, too. A simple fender bender could cause traumatic, life-altering injuries.

Airbags deploy at well over 100 mph. If you ride with your feet up and you're involved in even a simple collision, an exploding airbag can send your knees through your eye sockets.  It's a message first responders nationwide are sharing, and I am happy to join the broadcast.

Recently celebrities have posted social media pictures of themselves with their feet on the dashboard.  From Selena Gomez to Kim Kardashian, these photos pop up and risk inspiring dangerous behavior. 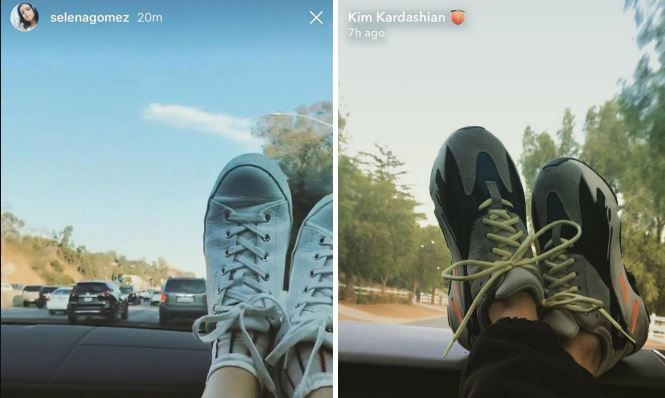 Just two of the many Instagram shots of feet on the dash.

Hear the story of 22 year old Grainne Kealy who broke every bone in her face and was left "unrecognizable" after reclining with her feet on the dash of her boyfriend's jeep, which crashed.  An airbag inflated, pushing her feet up, slamming her knees into her face with a force of approximately 200 miles per hour.  She suffered a brain injury, but the most visible injury was the removal of her entire, crushed forehead before an artificial, ceramic one could be implanted two years later.  Thanks to the implant, her physical appearance has somewhat normalized, but she still carries the burden of a serious brain injury that causes her to lose words and lack focus. She is now a crusader warning against putting your feet up in the car. 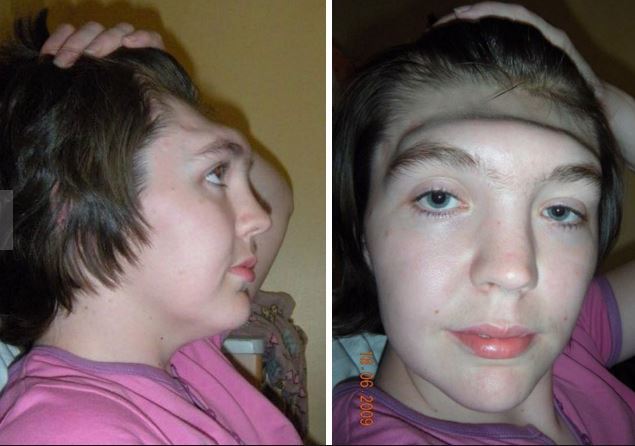 Audra Tatum has an equally chilling story. The mother of three loved riding with her feet up on the dashboard until a modest crash left her body - from feet to face -  broken.  Everyone else involved had minor injuries.

Bethany Benson was 22 years old when she fell asleep while her boyfriend drove them home from her aunt's house. She had slightly reclined her passenger seat, kicked her shoes off, and lifted her feet onto the dash.  They were involved in a collision.  Bethany's left eye socket, cheekbone, nose and feet were broken.  Her jaw was shattered and dislocated.  He bit through her lower lip, and her left pupil became permanently dilated. Her hearing was altered, and a brain bleed left her with memory loss and cognitive dysfunction. Her boyfriend?  He required stitches to a laceration. 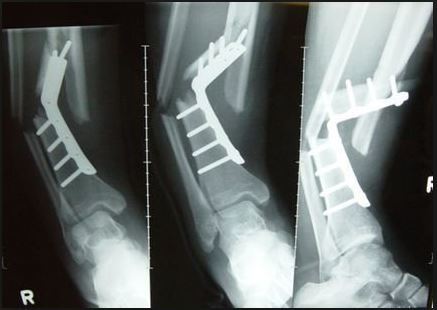 One of the most common defenses I see in auto products cases is that the occupant was mis-positioned.  Car makers argue that the injuries suffered were not a result of bad design, but instead the poor choice of the passenger to recline the seat, shift the seatbelt, or -- very often -- ride with their feet on the dash.  Please forget all the pictures you see in escapist summertime ads or movie montage scenes or on influencers' Instagram feeds and Snapchat stories.  .

Maybe remember Casey Kasem's wisdom -- "Keep your feet on the ground, and keep reaching for the stars."  Whatever it takes -- just don't do it.

Thanks to my friend, Tucson lawyer Ed Moomjian, who suggested this topic.  If you have something you think would make an interesting blog topic, let me hear from you.