Plaintiff sued his community's Rabbi for false light invasion of privacy and intentional infliction of emotional distress. He claimed that when another in the community accused him of grooming children for child molestation the Rabbi failed to correct the false allegation and indeed aided the accuser in rallying the community against him resulting in a public confrontation with the police. The trial court granted the Rabbi's motion to dismiss based upon the ecclesiastical abstention doctrine, failure to state a claim under Ariz. R. Civ.  P. 12(b)(6), and failure to join an indispensable party under Rule 19. The Arizona Court of Appeals affirmed in part, reversed in part and remanded.

The court of appeals noted that the ecclesiastical abstention doctrine arises out of the free exercise and establishment clauses of the First Amendment and “preclude[s] civil courts from inquiring into ecclesiastical  matters, ”such as matters concerning ‘theological controversy, church discipline, ecclesiastical government, or the conformity of the members of the church to the standard of morals required for them.'” However, when the court is not required to “resolve underlying controversies over religious doctrine and practice in order to decide the case, the court may entertain disputes within religious organizations even if some ecclesiastical matters are incidentally involved.” Here, while the plaintiff's expulsion from his religious community was an ecclesiastical matter, the relief he sought in his complaint was not reinstatement but rather tort money damages.  Thus, while “his claim arose against a religious backdrop they were substantively neutral tort claims not implicating ecclesiastical abstention.”

The court then found that the  plaintiff failed to state a justiciable claim for false light of invasion of privacy. A false light claim “protects against the conduct of knowingly  or recklessly publishing false information or innuendo that a ‘reasonable  person 'would find ‘highly offensive.'” Plaintiff's claim for false light was specifically based upon a letter from the Rabbi accusing the plaintiff of “demonstrating an explosive temper . . . public outbursts . . . acting in a volatile way . . . and other sensitive allegations.”  However, the letter was only sent to the plaintiff and two other people. The court found this was insufficient publication to support the claim. The fact the letter was later attached to a petition for injunctive by the Rabbi was protected. “A party to a judicial proceeding holds an absolute privilege, applicable to false light claims, regarding statements filed in court that relate to, bear on, or otherwise are connected to the proceeding.”

Finally, while the Rabbi's alleged conduct may have been inspired by another member of the community's accusations his alleged conduct was independently actionable and therefore there was no failure to join an indispensable party under Rule 19. 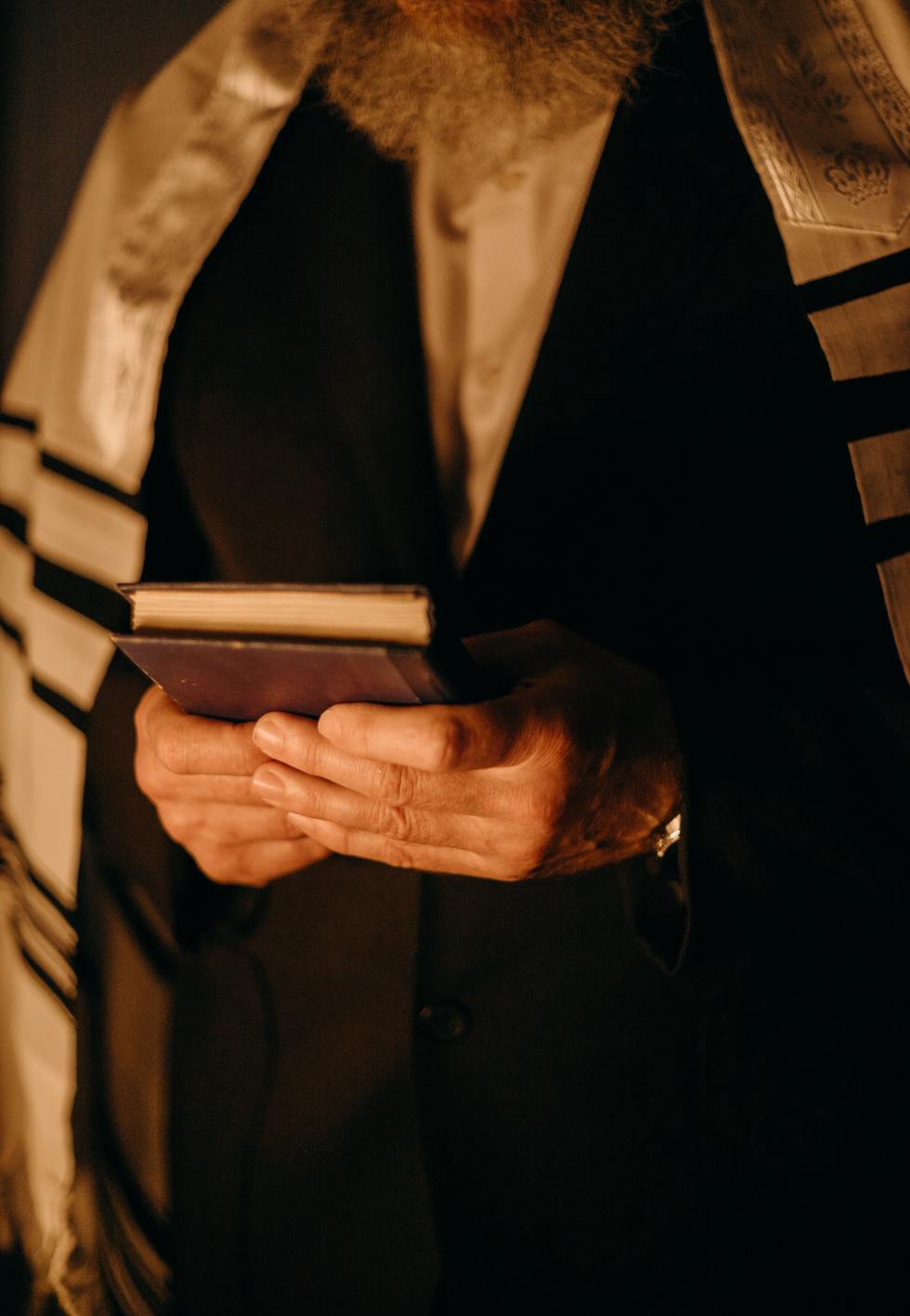