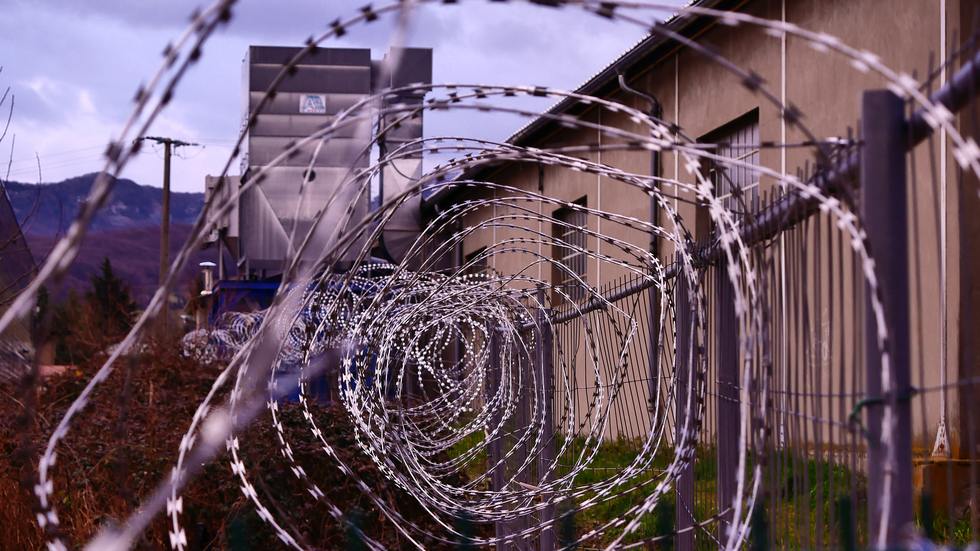 Inmates in Maricopa County jail are given an assigned pin number to make outgoing phone calls and when they make such calls they hear a prerecorded message that the call is being recorded and is subject to monitoring and they should not discuss legal matters on the phone call.  Inmate Christopher Clements made several calls on this phone line to his former attorney. The State claimed these recorded phone calls were not privileged and even if they were, the privilege was defeated by the crime-fraud exception to the privilege.  The trial court ordered a special master to conduct an in camera review of recordings of jail phone calls to determine if the calls were indeed privileged. Clements filed a special action arguing the in camera review was not allowed. The Arizona Court of Appeals declined jurisdiction and the Arizona Supreme Court then accepted jurisdiction vacating and remanding the matter to the trial court.

Here the State must give Clements access to the recorded phone calls so that he and his attorney can determine whether they can make the prima facie showing regarding individual calls.

[W]hen assessing the confidentiality of communications made on a recorded line, a trial court should consider the content of any recording warning, the reasonableness of any expectation of confidentiality, and whether the jail's recording policy presents an unreasonable or arbitrary restriction on a defendant's ability to communicate with his counsel . .  .  . When determining  the  existence  of  the privilege,  the trial court may consider the State's argument that because Clements spoke on a recorded line, he failed to treat the communication as confidential and thus, failed to establish that element of the privilege.   At the same time, Clements may raise any arguments regarding unreasonable restrictions on his ability to  confer  with  counsel  or  potential  intrusions  into  the  attorney-client  relationship by the State that would constitutionally prohibit the State's use of the phone calls even if it demonstrated Clements waived the privilege.