The surviving wife brought a medical malpractice wrongful death action on her own behalf and on behalf of the decedent's three adult children. Defendants sought production of the beneficiaries' medical records claiming that by virtue of their claim for lost companionship they had put their life expectancy at issue and their medical records might be relevant on that issue. The beneficiaries asserted the physician-patient privilege. The trial court ordered the discovery be allowed. Plaintiff brought this special action. The Arizona Court of Appeals accepted jurisdiction and granted plaintiff relief.

A.R.S. Section 12-2235&12-2292 render communications between a patient and physician as well as medical records privileged. This privilege may be waived in two circumstances: “1) when the privilege holder offers himself as a witness and voluntarily testifies as to the privileged communication and 2) when the holder places a particular medical condition at issue by means of a claim or affirmative defense.”

Placing a condition at issue means more than the “possibility the condition could be relevant. . . The bare assertion of a claim or defense does not necessarily place privileged communications at issue . . . and the mere fact that privileged communications would be relevant to the issues before the court is of no consequence to the issue of waiver.” Thus while seeking future pecuniary damages for lost companionship in a wrongful death action may render the beneficiaries' medical records relevant and be of benefit to the defense of the damage claim, these factors alone will not defeat the physician-patient privilege because there is no particular medical condition at issue.

Specifically the court of appeals held that “merely placing one's general health at issue is insufficient to waive the medical privilege. Instead, the privilege holder must make an assertion about or present evidence about a particular condition before waiver maybe implied [and] implied waiver . . . is limited only to those communications concerning the specific condition which petitioner has placed at issue.”

Finally, any argument the evidence sought is not only relevant but might support a claim or defense is trumped by the policy underlying the privilege “that patients should be encouraged to make full and frank disclosures to those who are attending them.” 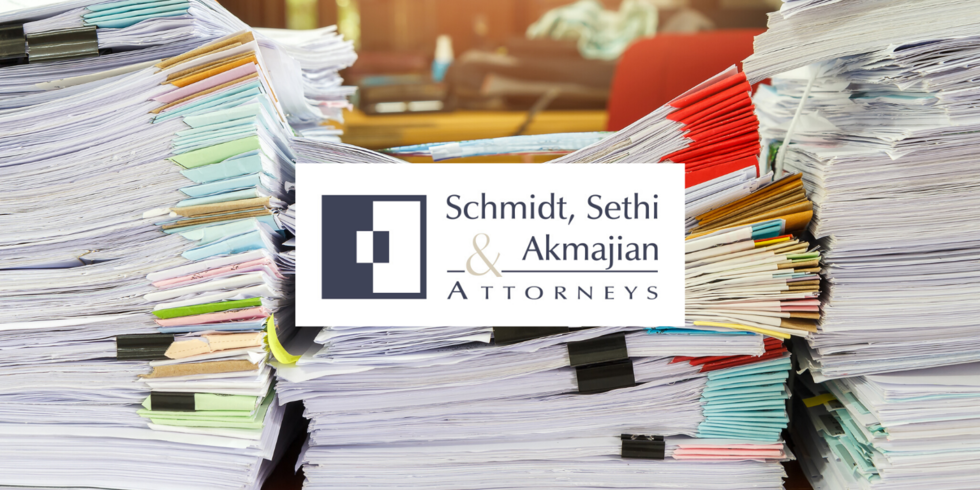