Plaintiffs' decedent was killed as a pedestrian crossing the street by a car driven by defendant.  Plaintiff was precluded by the trial court from impeaching the defendant with a prior criminal conviction under Rule 609 Rules of Evidence. The jury returned a defense verdict. The plaintiffs appealed arguing that because the criminal charge could result in a felony conviction with a potential for imprisonment  over one year, it was admissible to impeach the defendant's credibility.  The Arizona Court of Appeals affirmed.

Here the defendant pled guilty to possession of drug paraphernalia, a Class 6 undesignated felony committed in September 2013. She was placed  on supervised probation for 18 months. The accident resulting in the plaintiffs' decedent's death occurred in November 2015 when defendant was still at risk that the criminal charge would be designated a felony punishable by a year or more in prison. However, in August 2016 upon the recommendation of the defendant's probation officer the court designated the offense a misdemeanor A.R.S. § 13-604 and discharged the plaintiff from probation in September 206. An undesignated felony  conviction “shall  be treated as a felony  for all  purposes until  such  time  as  the  court  may  actually  enter  an order designating the offense a misdemeanor.” A.R.S. § 13-604(A).

Generally, “evidence of a person's character or trait of character is not admissible for the purposes of proving action in conformity therewith on a particular occasion.” Ariz. R. Evid. 404(a).  An exception to this rule is Rule 609 (a)(1)(A) which allows an “attack of a witness's character for truthfulness by evidence of a criminal conviction . . . for a crime  . . . punishable by death or by imprisonment for more than one year.”  The rational for allowing such impeachment is “that a major crime —a felony in Arizona—entails such an injury to and disregard of the rights of  other  persons  that  it  can  reasonably  be  expected  the  witness  will  be untruthful if it is to his advantage.” In Arizona, felonies meet the criteria of the exception in Rule 609 but misdemeanors do not.

In applying this rule in Arizona the “focus of impeachment turns on whether the witness, when testifying, is a felon.” A.R.S. § 13-604(A) does not address how a conviction should be treated after it is designated a misdemeanor. Here the court of appeals found it dispositive that at the time of trial, when the impeachment was attempted, the defendant was not a convicted felon but rather had pled guilty to a mere misdemeanor. 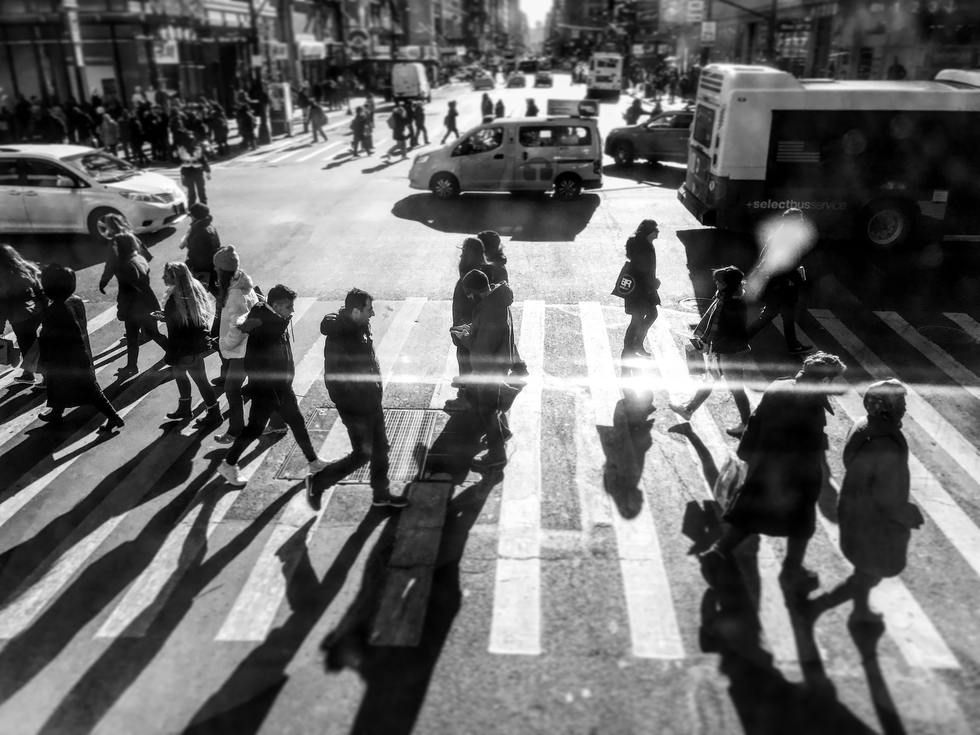