Haught fell from a dirt bike and lacerated his right knee.  Over the course of several days both at Payson Regional Medical Center's (PMC) and later in Scottsdale at Shea Medical Center (Shea MC), a key lab result for C-Reactive Protein (CRP) was misinterpreted as normal when in truth it was grossly abnormal.  Haught later developed necrotizing fasciitis and suffered a severe injury. Haught sued and alleged that had his physicians correctly interpreted the lab test, they would have timely diagnosed the necrotizing fasciitis, and he would have recovered without serious injury.

During trial, three treating physicians who were not defendants were called as witnesses.  Before and during trial, Haught argued that these treating doctors could not be asked expert opinions beyond the scope of their treatment.  This is because Arizona limits expert witnesses in medical malpractice cases to one expert per issue, and both sides had already retained their limit of experts. Rule 26(b)(4)(F)(ii).

Despite the expert limitation rule and over Haught's objections, the trial court permitted the defendants to ask the treating doctors their opinions about matters beyond the scope of their treatment—specifically about the significance of the CRP test.  All gave testimony favorable to the defense along the lines that the test was unimportant even though these doctors had nothing to do with the test.

In closing argument, the defense highlighted this testimony, stating at one point that “Ten physicians testified that CRP is not a significant or important item for the diagnosis of necrotizing fasciitis” and that “With very limited exception, every doctor who's been on that stand, has told you the CRP doesn't matter, in a diagnostic situation like this.”

The jury returned a verdict for the defendants. Plaintiff appealed and the Arizona Court of Appeals reversed and remanded.

First, the court held that the treating doctors did indeed offer expert opinion evidence because they testified about matters beyond the scope of their own treatment.  “Generally, when treating physicians answer ‘who, what, when, where, and why' questions regarding their patient treatment and their own records, the resulting answers comprise fact testimony.  But when the physician goes beyond the observations and opinions obtained by treating the individual and expresses opinions acquired or developed in anticipation of trial, then the treating physician steps into the shoes of an expert.” (Quoting Sanchez v. Gama, 233 Ariz. 125 (App. 2013)).Here, when the defense asked the treating doctors about the CRP testing, even though these physicians had nothing to do with the testing, the defense was asking for expert opinions.  Therefore, this was expert testimony, and it violated the expert limitation rule.

Finally the court was whether the defense violated disclosure requirements with their designated expert witnesses.  Arizona requires that parties fully disclose the substance of witness testimony, particularly expert testimony.  Rule 26.1, Arizona Rules of Civil Procedure.  Here, the defense experts changed their previously disclosed testimony at trial.  The defense experts had in fact already testified in pre-trial sworn depositions, yet at trial they backed away from that testimony and changed it.  None of this was disclosed ahead of time.The court ruled that this tactic violated Arizona's disclosure rules. 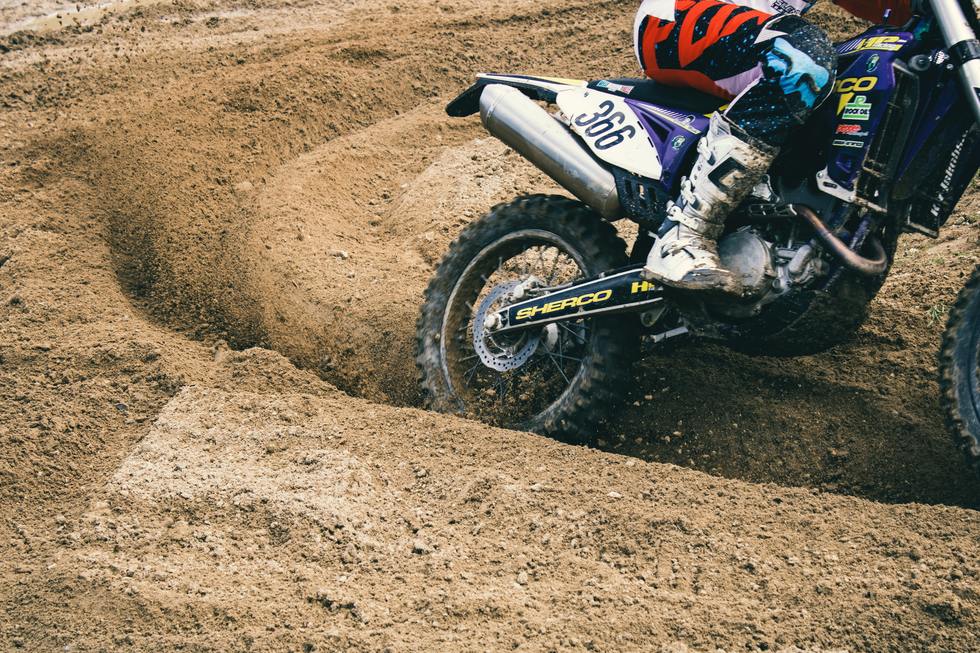