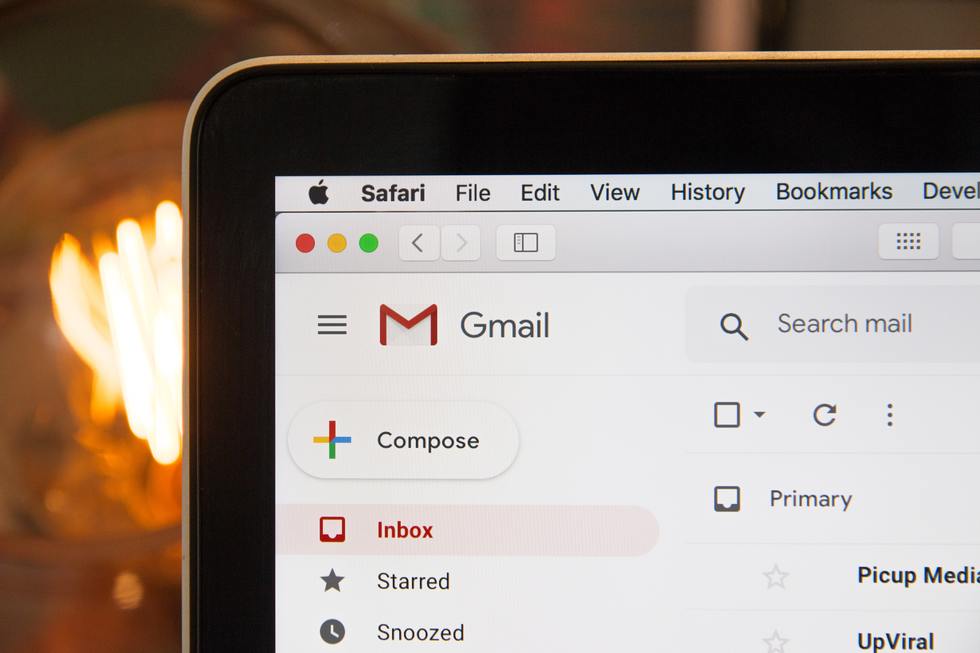 The defendant was convicted of burglary. He appealed contesting the admission into evidence of an  automated computer generated and dated e-mail and attached video sent by the surveillance system at the establishment burglarized to the building owner when a motion sensor security camera was activated. The Arizona Court of Appeals affirmed in part and vacated in part.

Ariz. R. Evid. 801(a) precludes the admission of out of court statements made by “a person.” The Rules of Evidence do not define “person.” Reviewing various statutory and dictionary definitions, the court found “person” to be a “human being” or “corporation, company, partnership, firm, association or society or natural person.”

“[T]he motion-activated security camera automatically recorded the video after a sensor triggered. The automated security system then produced an email and immediately sent it to the property manager. No ‘person' was involved in the creation or dissemination of either. . . Because the email and video were ‘machine produced,' they were not made by a ‘person' and are not hearsay.”

Finally, the Sixth Amendment Confrontation Clause was not violated because the primary purpose of the e-mail and video was not to “create an out-of-court substitute for trial testimony.”