Electronic cigarettes are everywhere.  From kiosks in the mall to convenience stores to stand alone vendors, the E-cigarette business is booming.  Upwards of 10% of high school students raise their hands when asked if they have tried E-cigarettes, and it is estimated to be a 2.5 billion dollar business through 2015.

Putting aside the (still largely unknown) health risks of smoking the E-cigarette, we are seeing the very clear damage that comes when the product explodes.  The typical e cigarette has a lithium ion battery and a charger with a USB connection.  This set up powers the atomizer, which releases the nicotine and creates smoke vapor.  These batteries are exploding and causing serious injuries and fires.  The images are shocking -- we have seen burned faces and scarred tongues, and the explosion often sends shards of metal flying through the air.

One of the first product liability trials involving an exploding e cigarette recently wrapped up with a $1.9 million dollar verdict.  In that case, a young woman was charging her new VapSigs E-Hookah through the USB port in her car.  The battery exploded, and set her dress and the car interior on fire.  She suffered second degree burns to her legs, buttocks, and hands. She also suffered puncture wounds from the shrapnel.  On the eve of trial the E-cigarette maker admitted that its product was defective and dangerous and that it did not adequately warn users of the hazard of the exploding battery. The trial went forward on the issue of damages only.

The images of the damage caused by the exploding batteries are pretty shocking.  The fires and shrapnel impacts are severe.  Frankly, given the maker's admission that the product is defective, dangerous and susceptible to explode, you should think twice about having one around.

Images of exploding E-cigarettes and the damages caused: 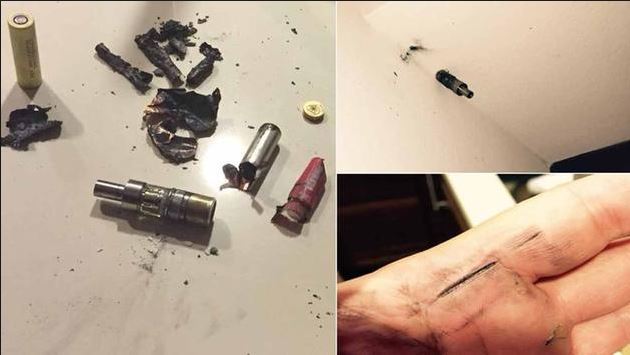 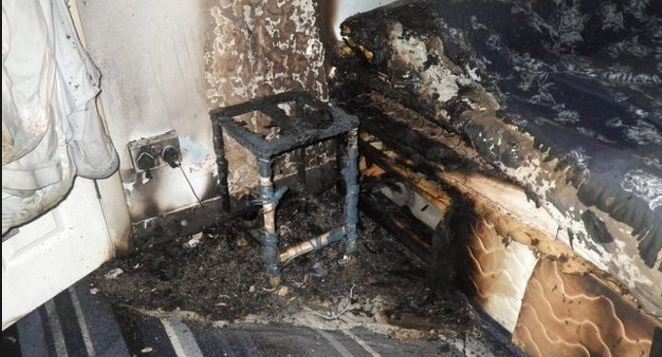