A federal judge has awarded more than $1 million to a veteran who claims he was sexually abused by a former physician assistant at a VA hospital in Kansas. (AP 1/18/21) This was the third veteran who had made similar assertions against the Dwight D. Eisenhower VA Medical Center.

The veterans allege they were subjected to unnecessary genital and other physical abuse by Mark Wisner, who was a physician assistant at the Leavenworth VA hospital from 2008-14.

Wisner was also convicted of aggravated sexual battery and aggravated criminal assault in 2017 and sentenced to nearly 16 years in prison.

The judge ruled that the VA “wholly failed to comply” with the VA's policy on reporting and tracking allegations of sexual misconduct at its facilities.

Normally sexual assault in the context of medical practice is something not covered by insurance.  However, if one can prove that an employer—such as the VA—failed to take adequate safeguards or act on credible information suggesting a problem could exist, a viable case can be brought. 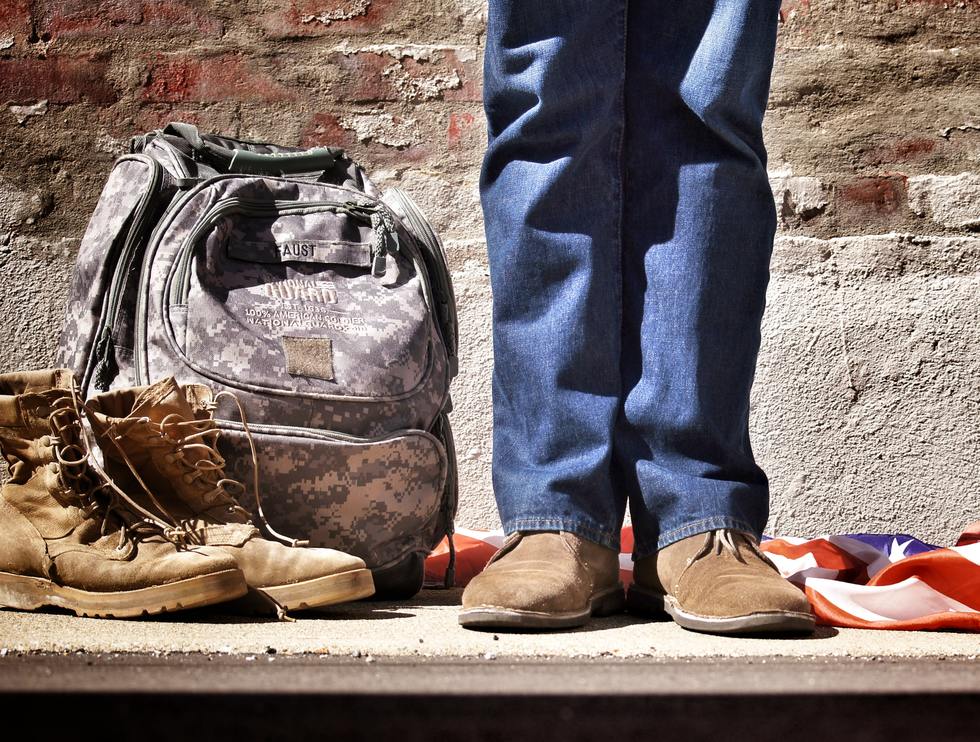