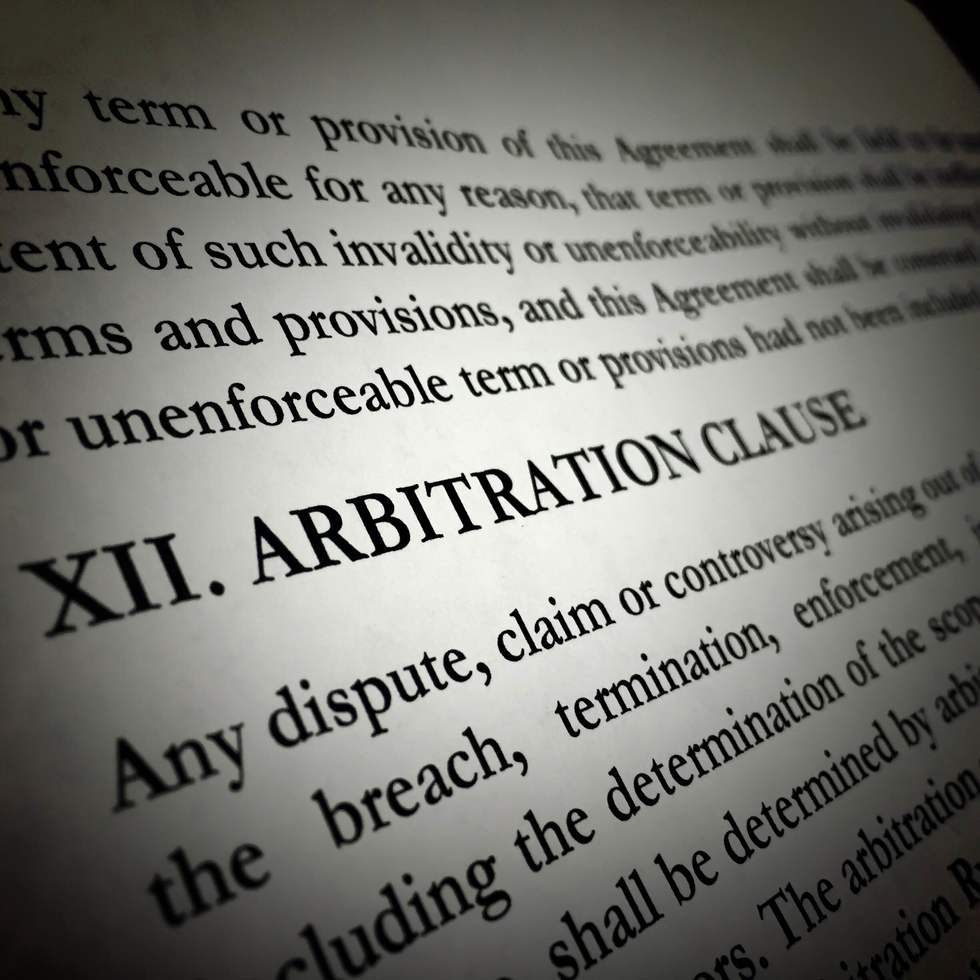 The federal government has passed a new rule barring arbitration clauses for any nursing homes that accept federal funding. Though this rule is likely to be challenged in court, this is a huge victory for nursing home patients and their families.

Companies argue arbitration is faster, cheaper and more informal, but the reality is that arbitration heavily benefits the company. Arbitrations are primarily confidential, leaving the company's legal issues out of the limelight of the public. The arbitration clause is often buried in the contract or signed by elderly with poor vision or competency, leaving many unaware of the rights they are giving up. Importantly, the arbitrator in charge of making the decision is often chosen by the company. Because the company drafts the clause the consumer must sign, the company sets up the arbitration in a way that will give it an advantage.

Absent a rule like the one that has just passed, the courts have heavily favored and upheld arbitration clauses in contracts, leaving the consumer with limited options when an issue arises.

With this rule, a pending rule to limit credit card companies' use of arbitration clauses and the recent decision to close federal prisons, it appears the federal government is cracking down on companies who are using federal benefits and contracts for their own personal benefit and to the detriment of the public. Though nursing homes not using federal funding are still at liberty to use arbitration clauses, this is a move in the right direction.

Other blogs we have written about arbitration clauses:

Beware of the Arbitration Clause