42 C.F.R. § 447.15 PREEMPTS STATE STATUTES AND PROHIBITS HOSPITALS COLLECTING DIFFERENCE BETWEEN WHAT IT PAID AHCCCS AND WHAT IT NORMALLY CHARGES AGAINST THIRD PARTY TORT RECOVERY BY PATIENT

Banner Health Network [Banner] contracts with Arizona Health Care Cost Containment System [AHCCCS] to serve AHCCCS patients at AHCCCS rates.  Plaintiffs received settlements and damage awards against third-party tortfeasors for injuries treated at Banner hospitals. Plaintiffs sued Banner to enjoin it from enforcing liens for the balance between rates it agreed to accept from  AHCCCS for plaintiffs' care and what it would have charged non-AHCCCS patients. The trial court enjoined the liens and the Arizona Court of Appeals affirmed in part, reversed in part and remanded.

Federal law preempts state law by express preemption, field preemption and conflict preemption. “Conflict preemption arises when state law stands as an obstacle to the achievement of Congress's full purpose, or when compliance with both federal and state laws is impossible. A federal regulation has the same preemptive effect as a federal statute.” Here, A.R.S. § 33-931 (2019) allows a health-care provider to file a lien for its "customary" charges against a patient's tort recovery. A.R.S. § 36-2903.01(G)(4) (2019) specifically applies when a hospital has served an AHCCCS member and allows that hospital to "collect any unpaid portion of its bill from other third-party payors or in situations" in which the general medical-lien statute applies. 42 C.F.R. § 447.15 (2019) preempts the hospital's state-law right to a lien on the patient's tort recovery for the balance between what AHCCCS paid and the hospital's customary charges. “§ 447.15 mandates that a state may contract only with providers that agree to ‘accept, as payment in full, the amounts paid by the agency plus any deductible, coinsurance or copayment required by the plan to be paid by the individual.' This regulation bars a hospital that has contracted with AHCCCS from billing a patient for the balance between what AHCCCS has paid and the hospital's customary rates. We hold the regulation likewise bars a hospital from imposing a lien on the patient's tort recovery for that balance.”

The court of appeals reversed the trial court's dismissal of plaintiffs' third party beneficiary claim. Plaintiffs had argued that they were third party beneficiaries of the contract between Banner and AHCCCS and that this contract required Banner to comply with federal law, including 42 C.F.R. § 447.15. The court of appeals found this to be an additional basis supporting plaintiffs' claim the balanced billing was prohibited.

Finally, the court of appeals remanded the case to the trial court to reconsider its award of attorneys' fees so far as that award included fees on a claim ultimately dismissed by the Arizona Supreme Court as that ruling which occurred subsequent to the trial court's award of fees rendered plaintiffs unsuccessful parties under A.R.S. § 12-341.01. 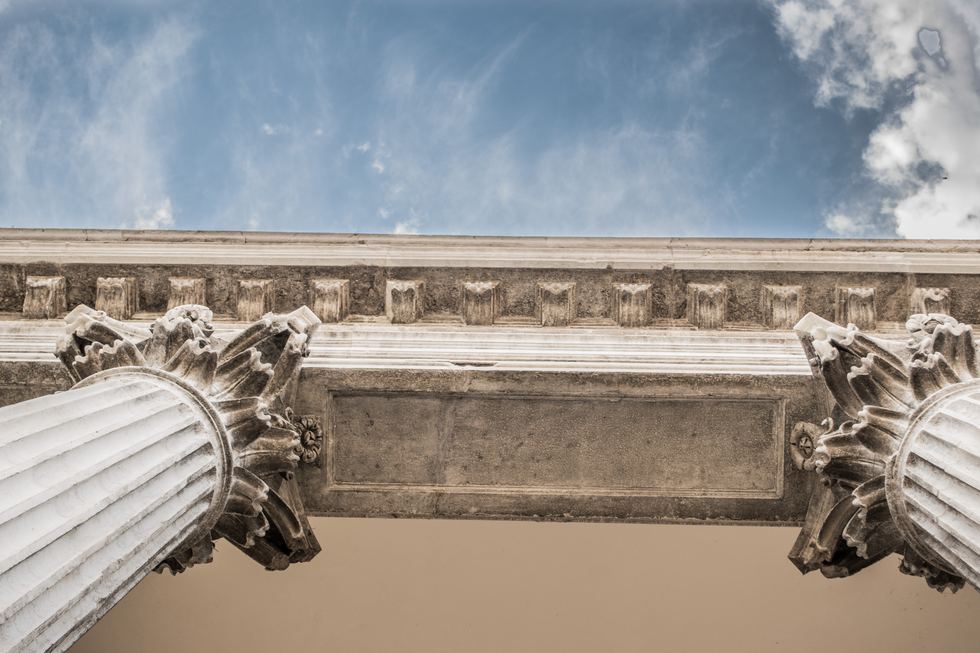