Plaintiff filed a claim with the Veteran's Administration for medical malpractice. The VA issued a final denial letter of the claim on July 14, 2015. Plaintiff filed a second claim on January 22, 2016 and then filed suite on August 10, 2016. The United States District Court dismissed the lawsuit as untimely and plaintiff appealed. The Ninth Circuit Court of Appeals affirmed.

Finally, plaintiff showed no extraordinary circumstances for the delay in filing suit or a request for reconsideration within the 6 month deadline to support equitable tolling.  Case dismissed. 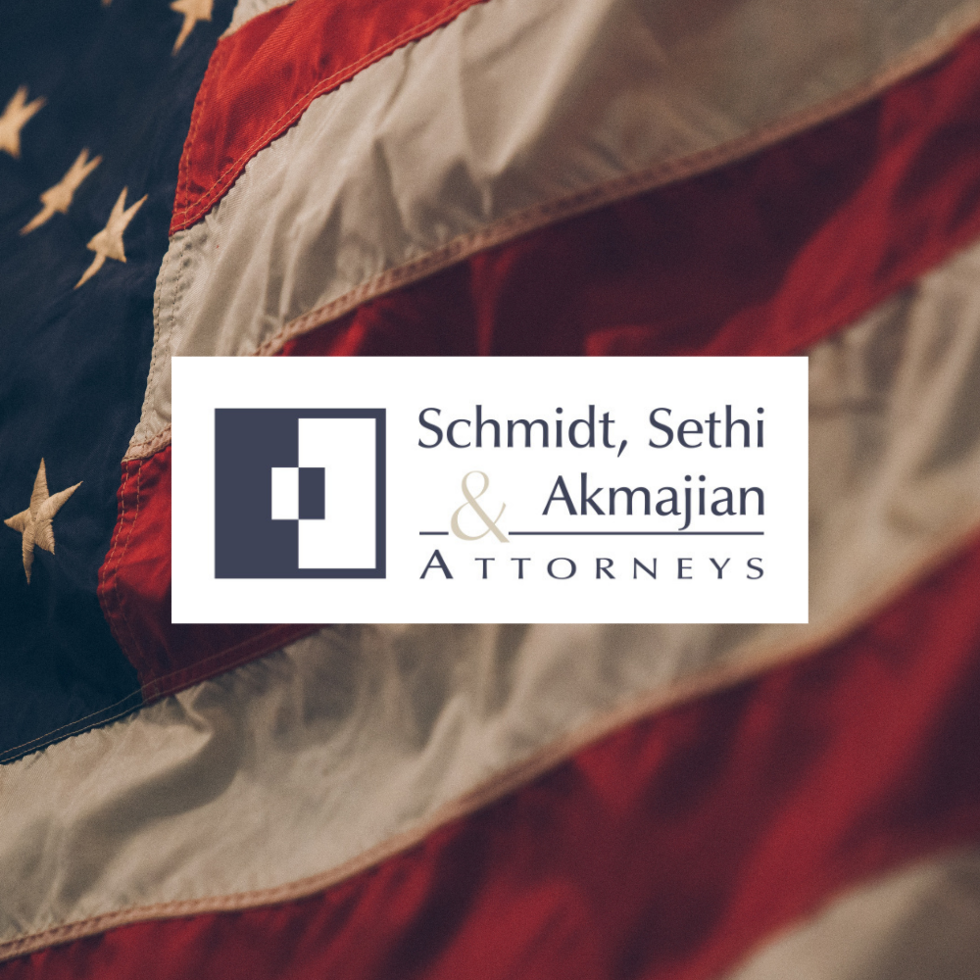