Fertility Fraud - An Abuse of Power and Trust

I have been working with University of Indiana Mauer College of Law professor Jody Madeira, investigating and prosecuting a case of fertility fraud.

What is fertility fraud? It is a recently discovered phenomenon of doctors who have secretly and without permission impregnated their patients through artificial insemination with their own semen.  Rather than obtaining anonymous donor sperm, as promised and as ethics compel, for one reason or another, these physicians use their own.

Why is it recently discovered?  The advent of inexpensive, over the counter DNA testing has revealed the secrets these doctors buried long ago. Patients inseminated in the 1980s, with children in their 30s now, seem to be the bulk of victims here.  In the 1980s, the idea of widely available DNA testing was beyond science fiction.  But today these kits are everywhere, and they are very popular.

My case, Guilmette v. Blute, is currently moving forward in Pima County Superior Court. At this time, Arizona is one of more than 40 states where the fraudulent acts of the doctor are not criminal.  The law has simply not caught up with the science.  However, Arizona State Senator Victoria Steele has committed to introducing legislation to criminalize this conduct, and I am optimistic that this common sense regulation will receive broad, bipartisan support.

My clients are not alone in their situation. We have discovered numerous other children whose mothers were Blute's patients and who are also related to Blute.  Nationwide this fact pattern is - unfortunately - becoming more common.  It is the subject of a new HBO documentary premiering this week, "Baby God." 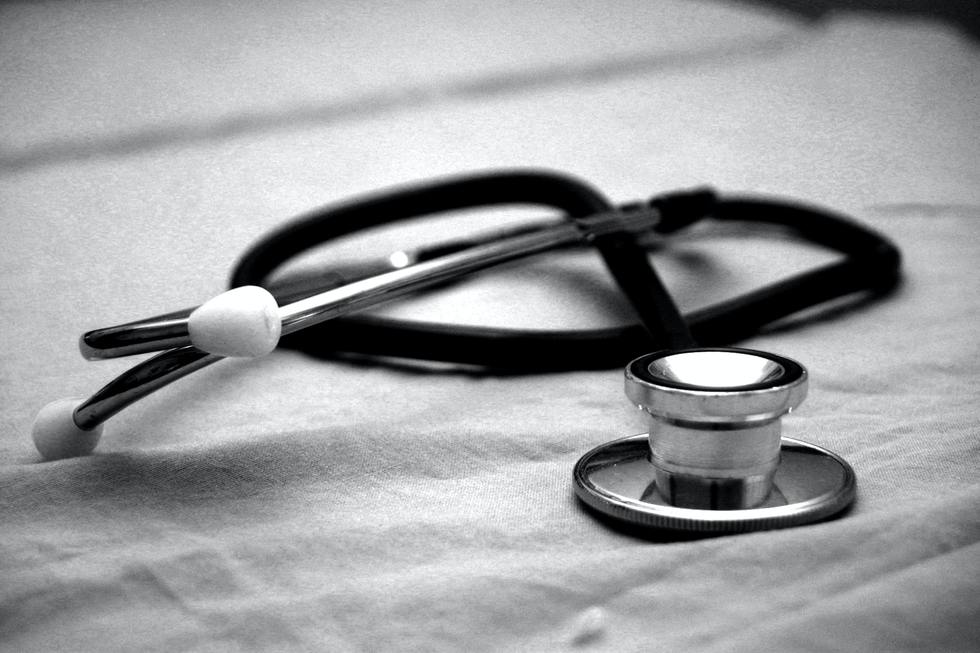