Fertility Fraud in the News

Dev Sethi's fertility fraud case was featured on the cover of the Tucson Weekly.

Over the counter, retail DNA testing revealed that our client's physician artificially inseminated her with his own sperm, instead of the anonymous donor sperm that he promised.

“It is a gross betrayal of the trust that a patient puts in her doctor. It is an absolute perversion of the practice of medicine,” says Dev Sethi. “The hubris of a doctor to impregnate his own patient, in some effort to either save money or populate the world with his offspring, is striking.”

Making matters worse, the physician not only impregnated his patients with his own sperm, but he also then delivered his own children, without the knowledge and consent of the mother. 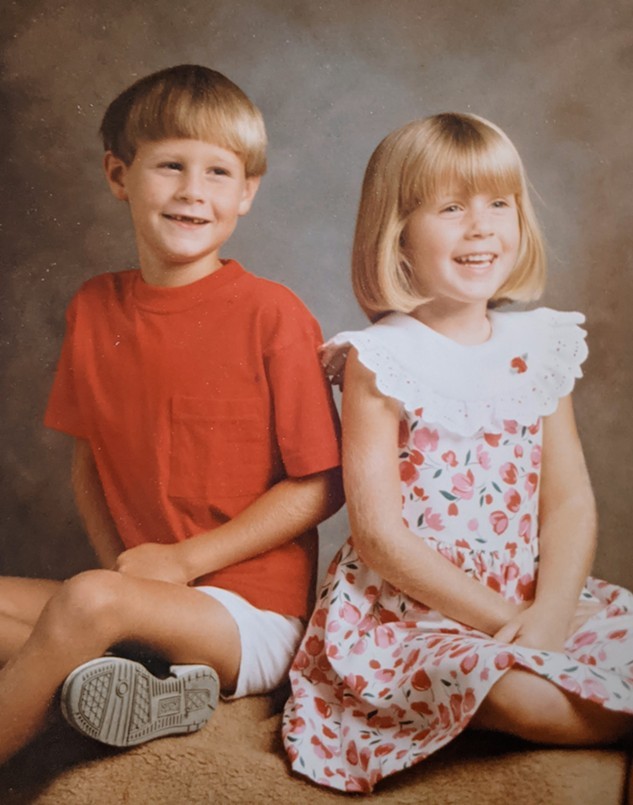