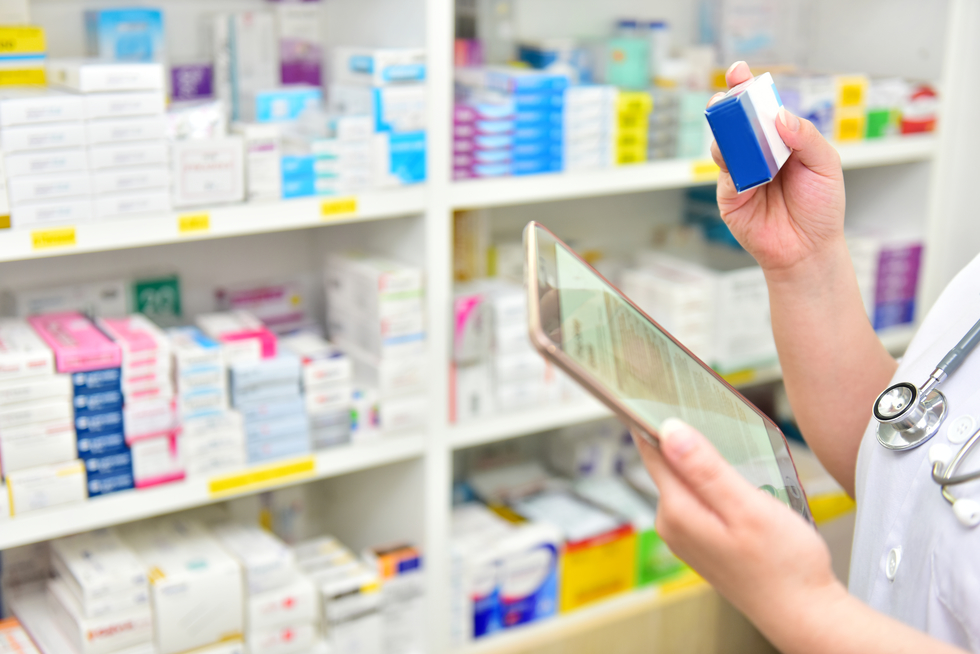 A former nurse in Nashville, Tennessee was criminally prosecuted for a 2017 fatal drug error, and the case has sparked much discussion about whether medical errors should lead to criminal—as opposed to civil—liability.

The 75-year-old patient was in the hospital for a brain injury.  She was reportedly improving. One of the patient's doctors ordered the medication Versed, a sedative, in anticipation of the patient undergoing a MRI exam.

Nurse RaDonda Vaught was supposed to obtain the medication from a computerized medication cabinet.  Instead of getting the Versed, she took another medication, vecuronium, out of the cabinet.  Vecuronium is a paralytic drug used for general anesthesia and intubation of patients.  Nurse Vaught failed to notice several signs that she had the wrong medication, including the fact the drug she chose was in powder form whereas Versed is liquid.  She injected the patient, and before the error was discovered, the patient was brain dead.

Whether or not the Vaught case justifies criminal prosecution, there is no doubt that such an error would subject the nurse—and her employer—to a civil claim for wrongful death.  However, in this instance, in addition to any civil case that may have been brought by the patient's survivors, the State of Tennessee decided to prosecute Vaught for homicide.

During the course of the trial, the prosecution painted Vaught as reckless and uncaring, comparing her to a drunk driver barreling down the road with her eyes closed.  The prosecutor said: “the immutable fact of this case is that Charlene Murphey is dead because RaDonda Vaught could not bother to pay attention to what she was doing.”

The defense attorney argued that Vaught was made a scapegoat for systemic problems at Vanderbilt University Hospital and that she made an honest mistake.  On top of this, Nurse Vaught had been forthcoming in the investigation of the incident.  She admitted she allowed herself to become “complacent” and “distracted” while using the medication cabinet and did not double check which drug she had withdrawn despite multiple opportunities.

She further admitted that she “probably just killed a patient” and that “I know the reason this patient is no longer here is because of me.  There won't ever be a day that goes by that I don't think about what I did.”

The American Nurses Association condemned the prosecution, stating that “we are deeply distressed by this verdict and the harmful ramifications of criminalizing the honest reporting of mistakes.”

At Schmidt, Sethi & Akmajian, we have experience successfully handling civil claims involving medical and drug errors such these.  If you would like us to consider your case, call us at 520-795-5600, or complete the case submission form on our website.