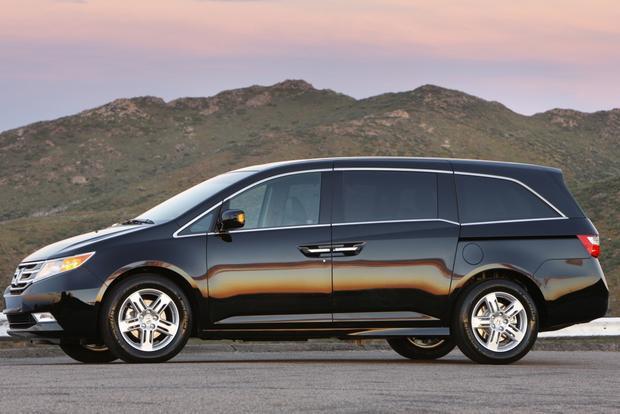 I have written about car maker recalls -- most recently about the huge airbag recalls that span nearly every major automaker.  Many of these recalls are triggered by analysis of data collected by car makers and overseen by the National Highway Safety Transportation Administration.  Under federal law, car makers are obligated to report problems -- ranging from warranty claims to deaths -- to the database.

But under the heading "Garbage In, Garbage Out," the efficiency of the database is dependent on car makers honestly and accurately reporting problems.

Turns out Honda, which sold over 4 million cars last year, has been violating these federal reporting laws for years.  Honda, which has been at the center of the massive airbag recall, caught the attention of NHTSA regulators.  Last week those regulators fined Honda a record $70,000,000.00.

The fine is the aggregate of two enforcement actions.  The first fine, $35 million, relates to Honda's failure to report 1,729 injury and death claims to the NHTSA database from 2003-2014.  Over this 11 year span, Honda purposefully under-reported, and failed to report this important information.

The second fine, also $35 million, relates to Honda's "secret recall" campaigns.  Under this approach, Honda would quietly repair and replace defective and dangerous components, but only when the issue was raised by a consumer.  Honda would not acknowledge any problem, and it failed to report the issue to safety officials.  Instead, Honda went to great lengths to hide the concerns.

These two $35 million fines are the maximum civil penalties the federal government can impose under federal law.  In a statement, the Justice Department said, "These fines reflect the tough stance we will take against those who violate the law and fail to do their part in the mission to keep Americans safe on the road,"