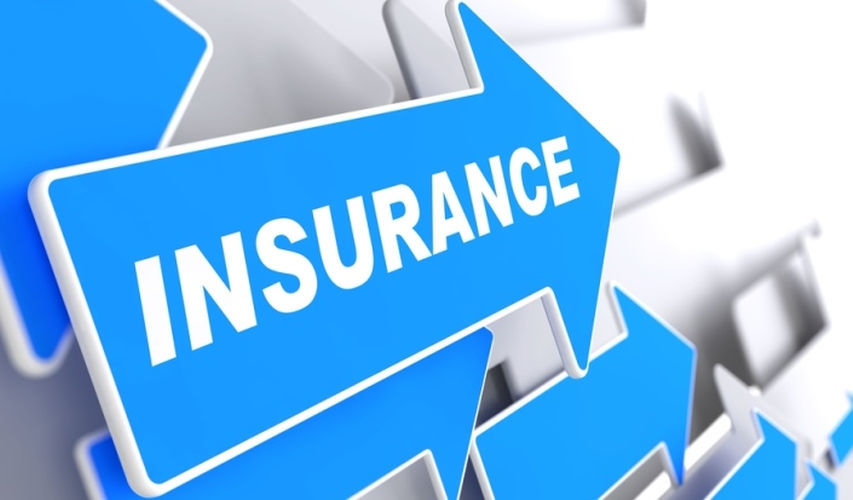 Plaintiffs were attending linemen training school at the insureds training center. While at the top of a utility pole, the pole collapsed and they were seriously injured. They agreed to settle their claims for the insurers policy limits, listed at $1 million per occurrence and $2 million aggregate.  The insurer brought this declaratory relief action seeking a ruling that the injuries sustained by the two linemen were all the result of one occurrence and therefore only $1 million was available in coverage.  The trial court agreed and granted the insurer summary judgment. The Arizona Court of Appeals affirmed.

Whether the $1 million limit or the $2 million aggregate comes into play depends upon whether the injuries were caused by one or more “occurrence.”

The Policy defines an "occurrence" as "an accident, including continuous or repeated exposure to substantially the same general harmful conditions.

(1) utilizing wooden poles in its training yard and failing to conduct a pre-climb inspection,

(2) failing to perform a pre-climb "hammer test" on the pole,

(3) failing to conduct a pre-climb "bore test" on the pole,

(4) failing to use secondary support for the pole, and

There was only one accident under the facts of this case—the pole falling over. Hence, only one occurrence under the language of this policy.