Insurance: Assessment of Reasonableness of Refusal to Consent to Settlement By Insurer Where Insurer Has No Duty to Defend

Insurance: Assessment of Reasonableness of Refusal to Consent to Settlement By Insurer Where Insurer Has No Duty to Defend

UNDER INSURANCE POLICY WITHOUT A CONTRACTUAL DUTY TO DEFEND, OBJECTIVE REASONABLENESS OF INSURER'S DECISION TO WITHHOLD CONSENT TO SETTLEMENT IS ASSESSED FROM THE PERSPECTIVE OF THE INSURER AND NOT THE INSURED

The United States Court of Appeals for the Ninth Circuit certified the question of how under Arizona law the reasonableness of an insurer's refusal to consent to a settlement, where it had no duty to defend, should be assessed.

Plaintiffs argued that United  Services  Automobile  Association  v.  Morris, 154 Ariz. 113 (1987) controlled. Morris “held that“[t]he test as to whether the settlement was reasonable and prudent is what a reasonably prudent person in the insured['s]  position would have settled for on the merits of the claimant's case.”  The supreme court disagreed, finding that critical to the Morris holding was the fact the insurer was contractually obligated to defend the lawsuit and was defending under a reservation of rights. An insurer with the advantage of exclusively controlling the litigation must give the insured's interests at least “equal consideration” to its own and cannot leave the insured vulnerable to liability over the insurance policy limits based solely upon what appears to be in the insurer's interest in saving money. When the insurer defends under a reservation of rights, the insured is placed in a very precarious position. The insurer could invoke the “cooperation clause” to prevent the insured from settling which could result in the insurer ultimately being liable for a verdict over the policy limits or even worse a situation where the insured has no coverage at all.  Thus, where an insurer has the duty to defend but reserves the right to deny the duty to pay, it should not be allowed to “control the conditions of payment.”

Where as here, there was no duty to defend and no reservation of rights, the insurer has the contractual right to reasonably withhold consent to settlement.  There is no reason to imply some obligation beyond what the contract requires. The court held:

The insurer must independently assess and value the claim, giving fair consideration to the settlement offer, but need not approve a

settlement simply because the insured believes it is reasonable.  .  .  . To carry out this responsibility, the insurer “evaluates the claim,

determines whether it falls within the coverage provided, assesses its monetary value, decides on its validity and passes on payment.”

The company may not refuse to pay the settlement simply because the settlement amount is at or near the policy limits.  Rather, the insurer must fairly value the claim.  The insurer may, however, discount considerations that matter only or mainly to the insured—for example, the insured's financial status, public image, and policy limits—in entering into settlement negotiations.  The insurer may also  choose  not  to  consent  to  the settlement  if  it  exceeds  the  insurer's  reasonable determination of the value of the claim, including the merits of plaintiff's theory of liability, defenses to the claim, and any comparative fault. In turn, the court should sustain the insurer's determination if, under the totality of the circumstances, it protects the insured's benefit of the bargain  so that the insurer is not refusing, without justification, to pay a valid claim. 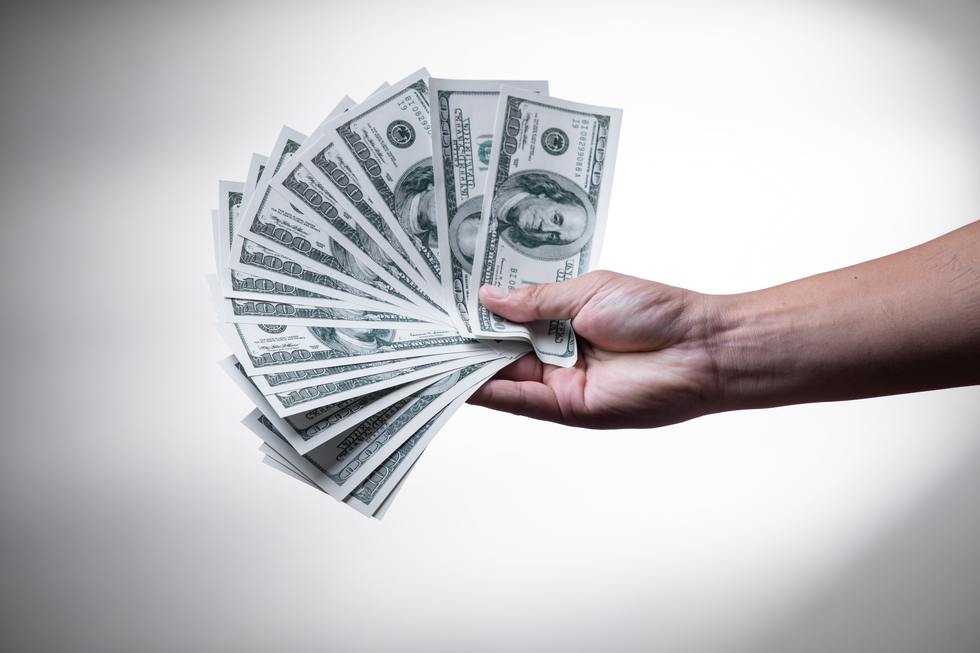